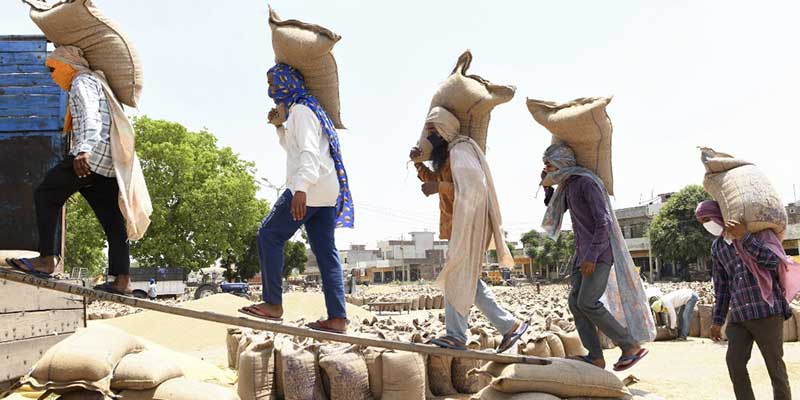 The Parliament on September 23 approved three key labour reform Bills that will cover over 50 crore workers in the country.

The Rajya Sabha passed by voice vote the three labour codes on industrial relations, social security and occupational safety. The first code on wages was approved by Parliament last year.

With passage of these three Bills, 29 central labour laws have been codified into four broad codes as contemplated by the government under labour reforms to improve ease of doing business and providing universal social security to workers as well.

The three codes were earlier passed by Lok Sabha and these will now be sent to the President for his assent.

As per the recommendations of the Second National Commission on Labour, the government took steps for codification of central labour laws into four codes by simplifying, amalgamating and rationalising the relevant provisions of the Central Labour laws. 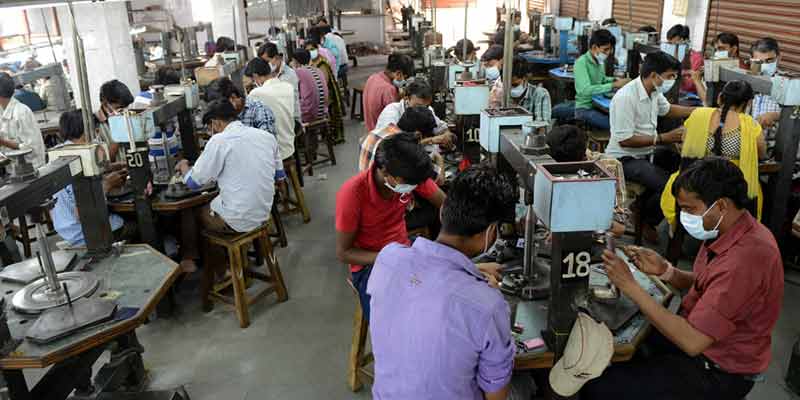 1) The Labour Code on Wages

* The Code on Wages Bill, 2019 received Presidential assent on August 8, 2019, after the nod from both Houses of Parliament.

* It ensures the provisions of minimum wages and timely payment of wages to all employees irrespective of the sector and wage ceiling.

* There were 12 definitions of wages in different labour laws leading to litigation besides difficulty in its implementation. The definition has been simplified and is expected to reduce litigation. 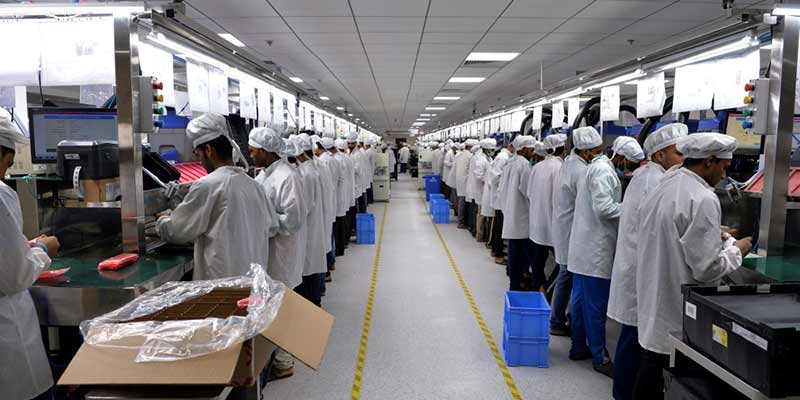 * It allows companies with up to 300 workers to lay off people without the state government’s approval. So far only companies employing up to 100 people were allowed to do this.

* Provision for two members in the Industrial Tribunal. Important cases will be adjudicated jointly and the rest by a single member resulting speedier disposal of cases.

* Provision for taking the matter straight to the tribunal in case the dispute is not resolved at conciliation stage. At present, the case is referred to the tribunal by the government.

* Workers will get the option of fixed term employment instead of contract labour. Under this, they would get benefits of hours of work, salary, social security and other welfare benefits like a regular employee.

* Provision for re-skilling fund has been made in the law. Its aim would be to re-skill those workers who have been fired from their jobs, so that they are easily able to get employment again. For this, workers would be given 15 days salary within a period of 45 days. 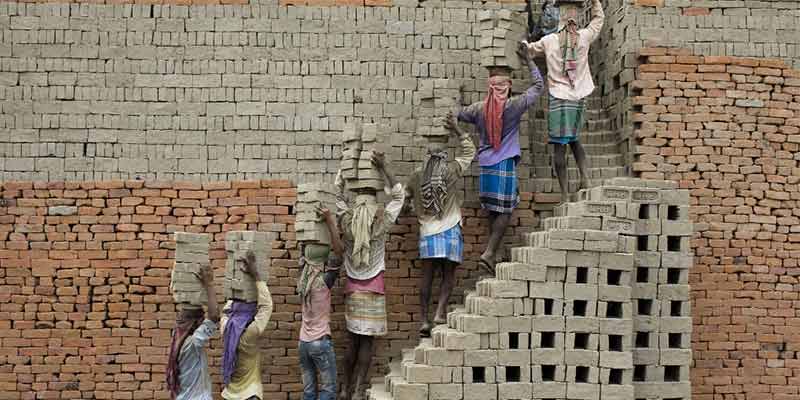 • The Working Journalists and other Newspaper Employees (Conditions of Service) and Miscellaneous Provisions Act, 1955

• The Working Journalists (Fixation of Rates of Wages) Act, 1958

• The Beedi and Cigar Workers (Conditions of Employment) Act, 1966

• The Inter-State Migrant Workmen (Regulation of Employment and Conditions of Service) Act, 1979

• The Cine-Workers and Cinema Theatre Workers (Regulation of Employment) Act, 1981

• The Building and Other Construction Workers (Regulation of Employment and Conditions of Service) Act, 1996.

* The code enhances the ambit of provisions of safety, health, welfare and working conditions from major sectors to all establishments having 10 or more employees.

* Legal right for getting an appointment letter. The provision will result in formalisation of employment and prevent exploitation of the worker.

* The multiple committees under five labour Acts have been substituted by one National Occupational Safety and Health Advisory Board. The National Board is of tripartite nature and has representation from trade unions, employer associations, and state governments. This will result in reduction in multiplicity of bodies/committees in various Acts and simplified and coordinated policy-making.

* The provision of one license and one return in place of multiple licenses and returns in existing 13 labour laws subsumed in this code to save time, resources and efforts of establishments.

* Cine workers have been designated as Audio Visual Worker, so that more and more workers get covered under the OSH code. Earlier, this security was being given to artists working in films only. The definition of working journalists will include digital and electronic media journalists. 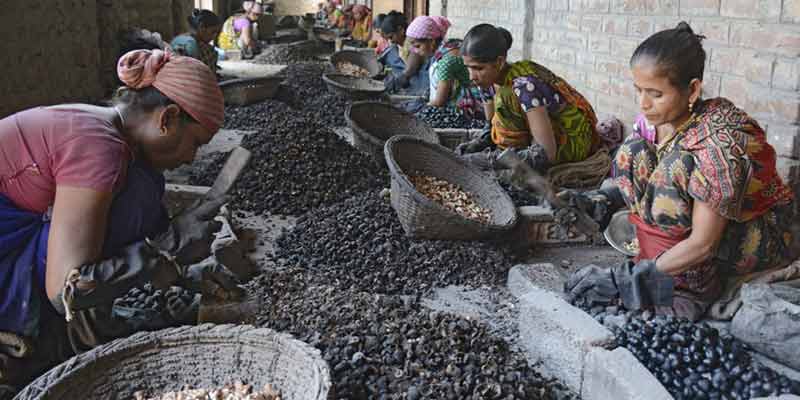 4) The Code on Social Security

• The Building and Other Construction Workers Welfare Cess Act, 1996

* Effort have been made to provide right to health security under Employees’ State Insurance Corporation (ESIC) to maximum possible workers. The facility of ESIC would now be provided in all 740 districts. At present, this facility is given in 566 districts.

* The option of ESIC will be available for plantation workers, unorganised sector workers, gigs and platform workers, and institutions with less than 10 workers.

* Establishments working in hazardous sectors would mandatorily be linked with ESIC, even if there is only one worker working in it.

* Schemes would be formulated for bringing workers coming under the category of ‘self-employed’ or falling under any other category under the aegis of EPFO.

* Provision for gratuity has been made for fixed term employees and there would not be any condition for minimum service period for this. A fixed term employee working for a determined period on contract will be given the right of social security like a regular employee.

* The most important thing for getting employment is the information about job vacancies. With this aim, it has been made mandatory for all establishments with 20 or more workers to report the vacancy position in their establishments. This information would be given on an online portal.