India’s potential to be the ‘pharmacy of the world’ 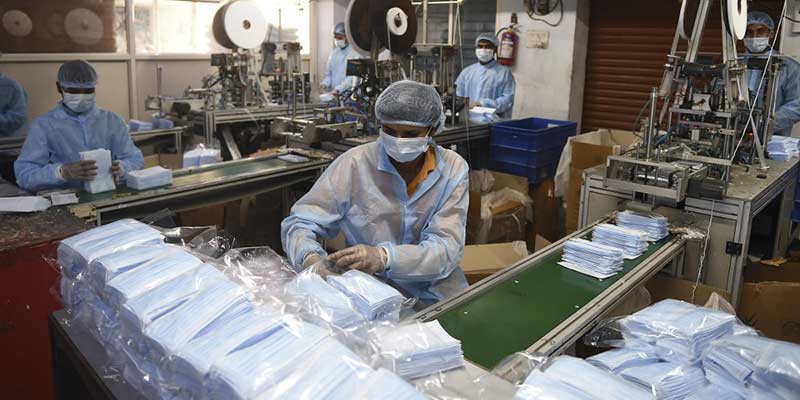 • COVID-19 pandemic has triggered the worst global recession in 2020 since the Great Depression. The resulting economic crisis has led to a sharp decline in global trade, lower commodity prices and tighter external financing conditions with varying implications for current account balances and currencies of different countries.

• Pharma exports, in particular, used this opportunity to enhance their share in total exports and indicate India’s potential to be the ‘pharmacy of the world’, says Economic Survey 2020-21.

• As a relief measure for other countries battling with the pandemic, specific export shipments of critical drugs, pharmaceuticals, testing kits, personal protection equipment, etc were actively facilitated by customs at the borders. Some of these shipments were donations from the government of India. 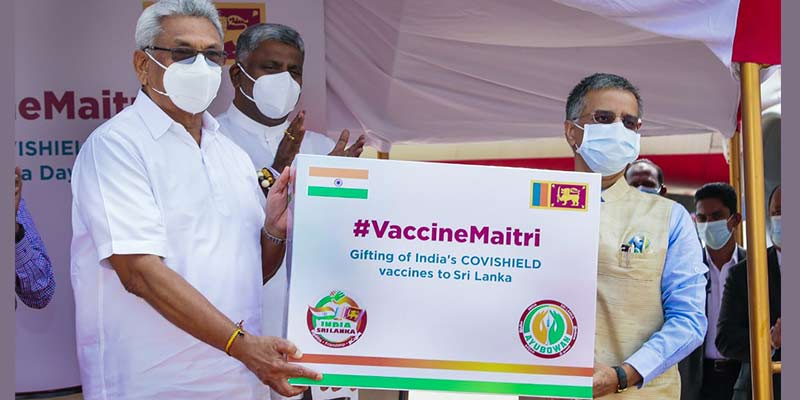 • The commitment of provision of COVID-19 vaccine to other countries has made India the epicentre for its manufacturing.

• India was at 11th position in terms of share in world pharma exports in 2019 with Germany, Switzerland and the US occupying the top three positions.

• India enjoys a consistent and long run Revealed Comparative Advantage (RCA) in its pharmaceutical exports since 2009. However, in a cross-country perspective, India’s RCA stands at 12th spot.

• In addition, Indian pharmaceutical sector has high value of trade specialisation coefficient (TSC), closer to one, consistently from 2014-15. The value of TSC lies between -1 and 1, wherein a higher TSC value denotes stronger export competitiveness of the country.

• A significant raw material base and availability of a skilled workforce have enabled India to emerge as an international manufacturing hub for generic medicines. Further, India is the only country with the largest number of USFDA compliant pharma plants (more than 262 including APIs) outside of the US. 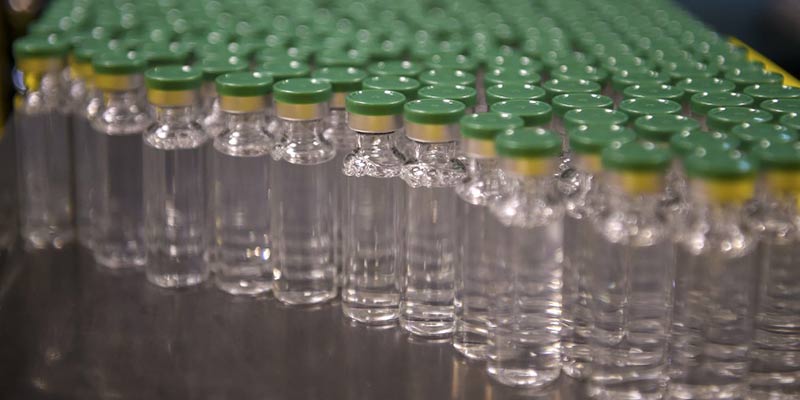 Challenges and opportunities amid pandemic

• COVID-19 has presented both an opportunity and a challenge for India to emerge as the ‘pharmacy of the world’.

• According to data available from USFDA, Indian pharma companies have garnered nearly 45 per cent of all new abbreviated new drug applications (ANDAs) approvals over the past nine months, which would aid exports growth in the coming years.

• Further, there is a disproportionate dependence of Indian pharma exports on the US and generics.

• To get over this challenge, pharmaceuticals drugs have been identified as one of the ten key sectors for introducing Production-Linked Incentive (PLI) Scheme for enhancing India’s manufacturing capabilities and exports.

• Both these schemes have received a very encouraging response from the pharmaceutical as well as the medical device industry.

• Also, a scheme for promotion of bulk drug parks and medical devices parks have also been announced. 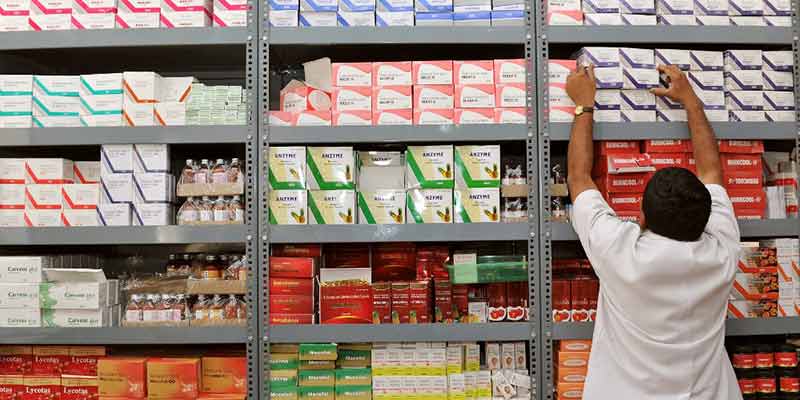 Indian pharma sector needs to rise to the golden opportunity presented by the pandemic. A well-defined strategy for broad based development of the industry needs to include the following components:

1) Broaden base in terms of markets, as well as product categories. Pursuing opportunities in newer product classes such as biosimilars, gene therapy and specialty drugs and increasing exports to large and traditionally underpenetrated markets such as Japan, China, Africa, Indonesia, Russia/CIS (Commonwealth of Independent States) countries, Brazil and Latin America, can usher-in the next leg of growth for Indian pharma industry.

2) Restructure the current regulatory mechanism and upgrade and build capacities at various National Institute of Pharmaceutical Education and Research (NIPERs).

3) Greater R&D Expenditure to move up the value chain from generics to Novel Chemical Entities (NCEs).

Notes
Revealed Comparative Advantage The revealed comparative advantage is based on Ricardian trade theory. It is an index used in international economics for calculating the relative advantage or disadvantage of a certain country in a certain class of goods or services as evidenced by trade flows.
USFDA The Food and Drug Administration (FDA) is a federal agency in the US responsible for protecting the public health by assuring the safety, efficacy, and security of human and veterinary drugs, biological products, medical devices, nation's food supply, cosmetics, and products that emit radiation. The FDA also provides accurate, science-based health information to the public.
new abbreviated new drug applications An abbreviated new drug application (ANDA) contains data which is submitted to FDA for the review and potential approval of a generic drug product. Once approved, an applicant may manufacture and market the generic drug product to provide a safe, effective, lower cost alternative to the brand-name drug it references.
Active Pharmaceutical Ingredients (APIs) Active ingredients are the substances in drugs that are responsible for the beneficial health effects experienced by consumers. The active ingredient in a pharmaceutical drug is called an active pharmaceutical ingredient (API).
Related Topics
RELATED STORIES