How consumers benefit from competition and what is the role of CCI? 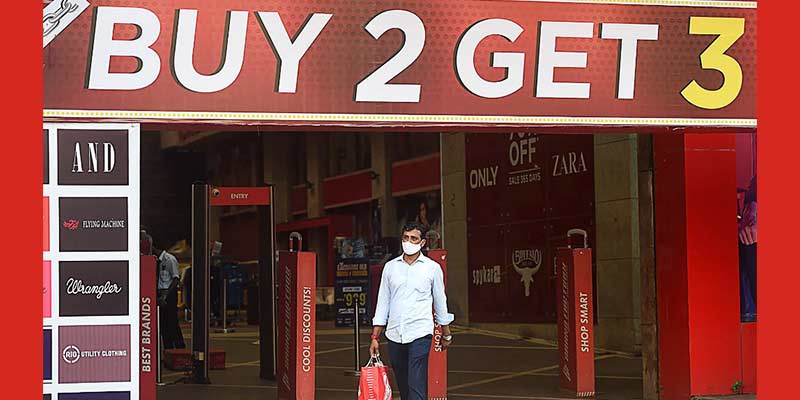 The Competition Act, 2002, as amended by the Competition (Amendment) Act, 2007, follows the philosophy of modern competition laws and aims at fostering competition and at protecting Indian markets against anti-competitive practices by enterprises.

The Act prohibits anti-competitive agreements, abuse of dominant position by enterprises, and regulates combinations (mergers, amalgamations and acquisitions) with a view to ensure that there is no adverse effect on competition in India.

The objectives of the Act are sought to be achieved through the Competition Commission of India (CCI).

Why the CCI is in news?

• The Competition Commission of India (CCI) imposed a penalty of Rs 200 crore on Maruti Suzuki for restricting discounts offered by its dealers and directed the country's largest car maker to cease and desist from indulging in unfair business practices.

• According to the statement by CCI, it was found that Maruti Suzuki India Ltd (MSIL) indulged in anti-competitive conduct of Resale Price Maintenance (RPM) in the passenger vehicle segment by way of implementing discount control policy vis-a-vis dealers.

• MSIL had an agreement with its dealers whereby the dealers were restrained from offering discounts to the customers beyond those prescribed by it. In other words, the company had a discount control policy and dealers who wanted to offer additional discounts were required to compulsorily seek the company’s prior approval, as per the regulator. 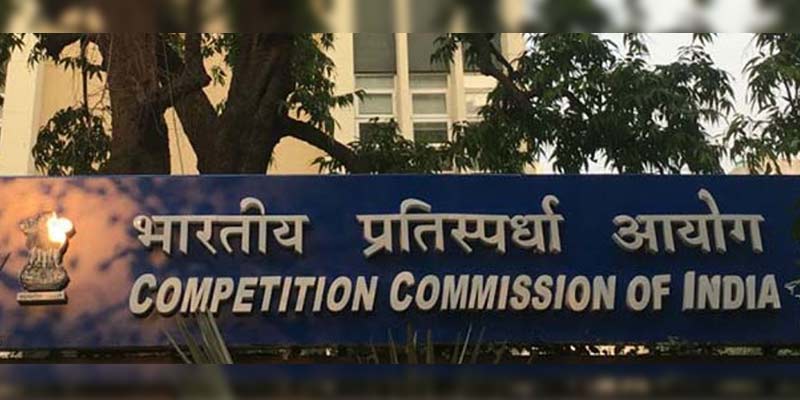 • The Competition Commission of India (CCI) was established in October 2003 under the Competition Act, 2002 for the administration, implementation, and enforcement of the Act.

• The CCI functions as a market regulator by preventing and regulating anti-competitive practices in the country. It also carries out advisory and advocacy functions.

• Promote and sustain competition in markets.

• Protect the interests of consumers.

• Ensure freedom of trade in the markets of India.

• The CCI consists of a chairperson and a maximum of six members appointed by the central government. 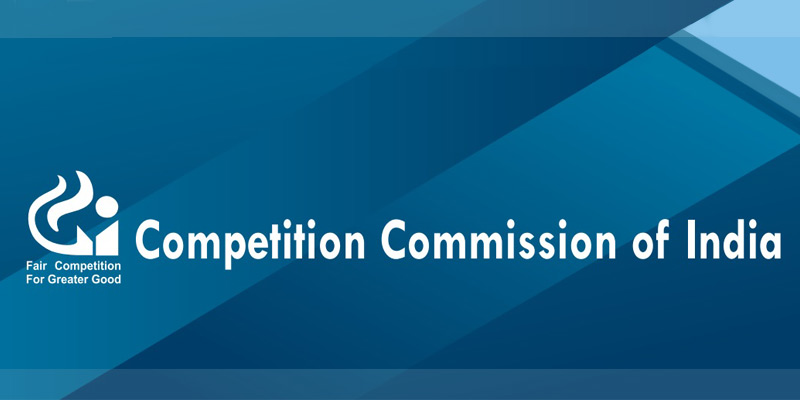 What is the process of the CCI inquiry?

The CCI can initiate an inquiry:

• On its own on the basis of information and knowledge in its possession.

• On receipt of an information.

• Any person, consumer, consumer association or trade association can provide information relating to anti-competitive agreements and abuse of dominant position.

• If the Commission is of the opinion that there is a prima facie case, it shall direct the Director General, appointed under the Act, to investigate the matter and report his findings to the Commission.

• After receipt of the investigation report from the Director General, the Commission may forward it to the concerned parties.

• In conclusion of the above broad process, the Commission shall determine whether it is a case of anti-competitive agreement or abuse of dominant position or both and after hearing the concerned parties and pass appropriate orders.

• National Company Law Appellate Tribunal (NCLAT) hears appeals against any direction issued or decision made or order passed by the CCI). 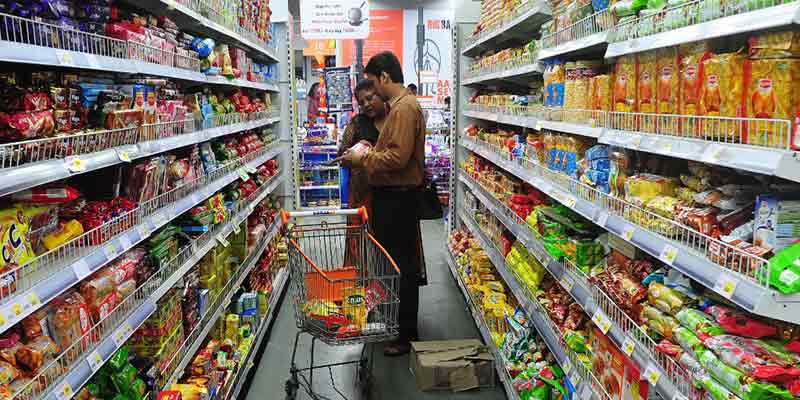 Why do we need competition in the market?

• In common parlance, competition in the market means sellers striving independently for buyers’ patronage to maximise profit (or other business objectives).

• Competition is now almost universally acknowledged as the best means of ensuring that consumers have access to the broadest range of services at the most competitive prices.

• Producers will have maximum incentive to innovate, reduce their costs and meet consumer demand.

• Firms may race to be the first to market a new or different technology.

• Competition also can help businesses identify consumers’ needs and then develop new products or services to meet them. 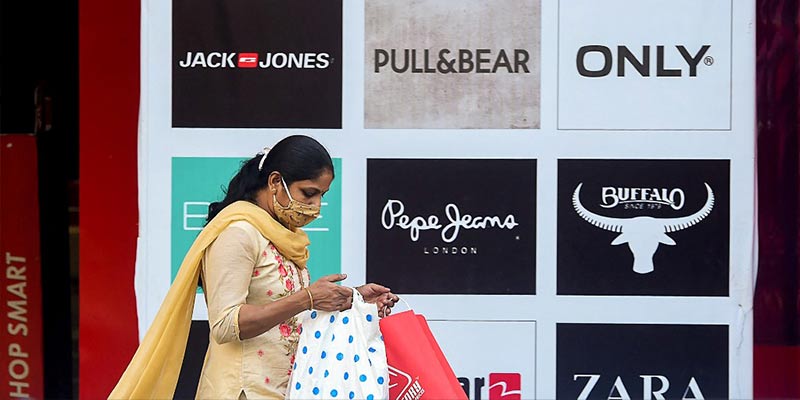 • This would result in reduced costs and wider choice to consumers. A fair competition in market is essential to achieve this objective.

• Antitrust laws encourage companies to compete so that both consumers and businesses benefit.

• But all this requires healthy market conditions and governments across the globe are increasingly trying to remove market imperfections through appropriate regulations to promote competition.

• Antitrust and competition law are used interchangeably to refer to the legal regime that protects and promotes free and fair competition in the market. The objective of competition policy is to foster innovation, productivity and growth, all of which create wealth and reduce poverty.

• Furthermore, the strength of competition is likely to influence a country’s competitiveness, that is, the ability of domestic firms to compete in export markets and/or against imports in the home market.

• However, despite all best intentions, markets do not always work well. It has been observed that barriers to competition are all pervasive that harm innovation, productivity and equitable growth. 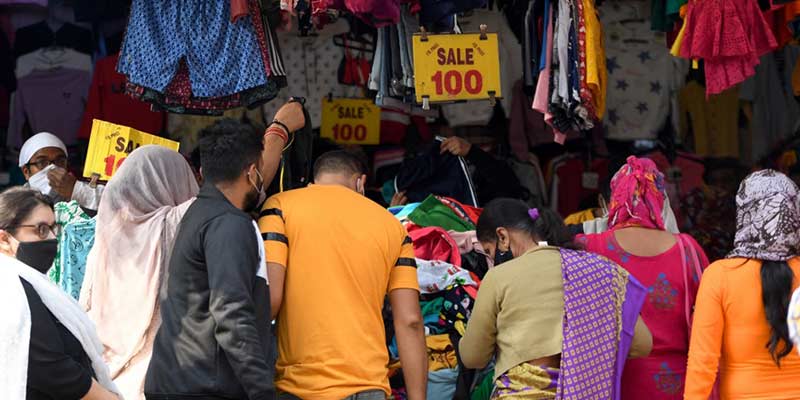 • Competition laws have a long history. It is believed that the laws against anti-competitive practices date as far back as the middle ages, when cartels, the so-called guilds, were formed in most European cities.

• A cartel is defined as an association of producers, sellers, distributors, traders or service providers who, by agreement amongst themselves, limit, control or attempt to control the production, distribution, sale or price of, or, trade in goods or provision of services.

• The English common law of the early 15th century prohibited contracts that restrained trade. The United States passed the Sherman Act in 1890 and the Clayton Act in 1914.

• Today, nearly 140 jurisdictions across the world have some form of legislation dealing in the subject matter of competition.

• Modern competition law encompasses two broad categories of provisions. The first category aims at preventing restraints of competition through agreements or concerted practices such as trusts or cartels. The second category deals with undue acquisition of economic power through monopolisation, abuse of dominant position or mergers.

• India adopted its first competition law way back in 1969 in the form of Monopolies and Restrictive Trade Practices Act with the objective to prevent concentration of economic power, control of monopolies and prohibition of monopolistic, restrictive and unfair trade practices.

• However, as the times changed, the need was felt for a new competition law with a new stance. With introduction of new economic policy and opening up of the Indian market to the world, the focus shifted from curbing monopolies to promoting overall competition in the Indian market.

• This led to the passage of the Competition Act of 2002.

How consumers benefit from competition and what is the role of CCI?
COPY LINK