Eminent rocket scientist S. Somanath has been appointed as the chairman of the Indian Space Research Organisation (ISRO) as well as the space secretary.

Somanath, who is the director of Vikram Sarabhai Space Centre (VSSC), will succeed K. Sivan who completes his extended tenure on January 14.

Somanath’s appointment as the space secretary and the space commission chairman is for a combined tenure of three years from the date of joining of the post, inclusive of an extension in tenure beyond the age of superannuation in public interest, the personnel ministry order said.

Somanath took charge as the VSSC’s head on January 22, 2018, after a two and a half years stint as the director of Liquid Propulsion Systems Centre (LPSC), Valiamala, Thiruvanananthapuram.

He joined VSSC in 1985 and was a team leader for the integration of PSLV during the early phases.

He served as the associate director (projects) of VSSC and also as the project director of GSLV Mk-III launch vehicle.

Under his leadership, the first experimental flight of LVM3-X/CARE mission was successfully accomplished on December 18, 2014. 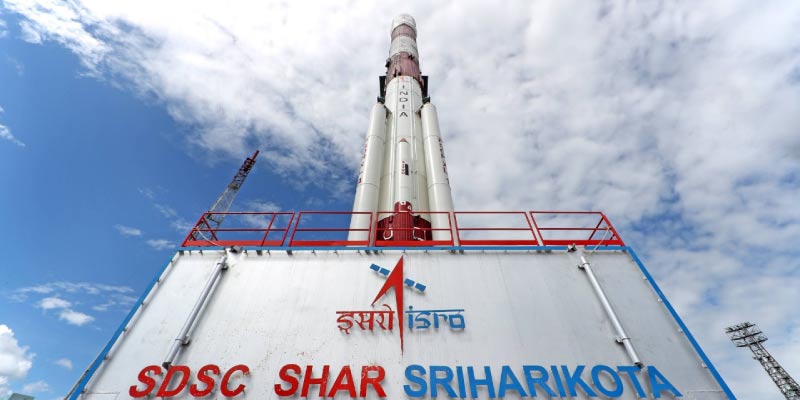 • The space research activities were initiated in our country during the early 1960s, when applications using satellites were in experimental stages even in the United States. With the live transmission of Tokyo Olympic Games across the Pacific by the American Satellite ‘Syncom-3’ demonstrating the power of communication satellites, Dr. Vikram Sarabhai, the founding father of Indian space programme, quickly recognised the benefits of space technologies for India.

• To spearhead the space research activities, Indian National Committee for Space Research (INCOSPAR) was set up in 1962 under the department of atomic energy.

• In June 1972, the Space Commission and the Department of Space (DOS) were constituted by the government and brought ISRO under DOS in September 1972.

• The Space Commission formulates the policies and oversees the implementation of the Indian space programme to promote the development and application of space science and technology for the socio-economic benefit of the country.

• The Aryabhata spacecraft, named after the famous Indian astronomer, was India’s first satellite. It was completely designed and fabricated in India and launched by a Soviet Kosmos-3M rocket from Kapustin Yar on April 19, 1975.

• In the process, it has become one of the largest space agencies in the world.

• ISRO maintains one of the largest fleet of communication satellites (INSAT) and remote sensing (IRS) satellites, that cater to the ever growing demand for fast and reliable communication and earth observation respectively.

• To achieve complete self-reliance in terms of these applications, it was essential to develop cost efficient and reliable launch systems, which took shape in the form of the Polar Satellite Launch Vehicle (PSLV). The famed PSLV went on to become a favoured carrier for satellites of various countries due to its reliability and cost efficiency, promoting unprecedented international collaboration. The Geosynchronous Satellite Launch Vehicle (GSLV) was developed keeping in mind the heavier and more demanding Geosynchronous communication satellites. - First experimental launch of SLV-3 with Rohini Technology Payload onboard (August 10, 1979). Satellite could not be placed in orbit.

- Second developmental launch of ASLV with SROSS-2 onboard (July 13, 1988). Satellite could not be placed in orbit.