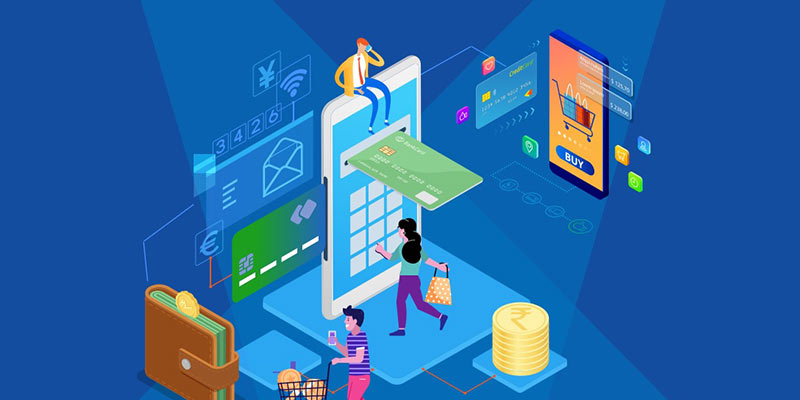 Recently, NITI Aayog proposed setting up of full-stack digital banks, which would principally rely on the Internet and other proximate channels to offer their services and not physical branches, to mitigate the financial deepening challenges being faced in the country.

In a discussion paper titled ‘Digital Banks: A Proposal for Licensing & Regulatory Regime for India’, NITI Aayog offers a template and roadmap for a digital bank licensing and regulatory regime for the country.

What are digital banks?

• Several marketing expressions like “challenger banks”, “neo-banks” in addition to “digital banks” are used interchangeably in financial/fintech discourse in India and elsewhere, without regard to whether these fintechs actually function as “banks” as the applicable law defines them.

• Digital banks (DBs) means banks as defined in the Banking Regulation Act, 1949 (BR Act). In other words, these entities will issue deposits, make loans and offer the full suite of services that the BR Act empowers them to.

• As the name suggests, DBs will principally rely on the Internet and other proximate channels to offer their services and not physical branches.

• Neo-banking business models emerged globally in the aftermath of the global financial crisis as a response to loss of faith in the incumbent banks. It came of age in 2015 in markets like the United Kingdom and has since matured.

• Three models of these “challenger banks” (so-called because of their emergence in the aftermath of the global financial crisis) appear to have emerged globally.

1) (Front-End Only) Neo-Banks: These neo-banks partner with incumbent licensed banks to offer “over-the-top” services to the consumers “renting” the balance sheet of a bank (properly so called) to lend and issue deposits from. (Open Technologies, RazorPayX, Dave). 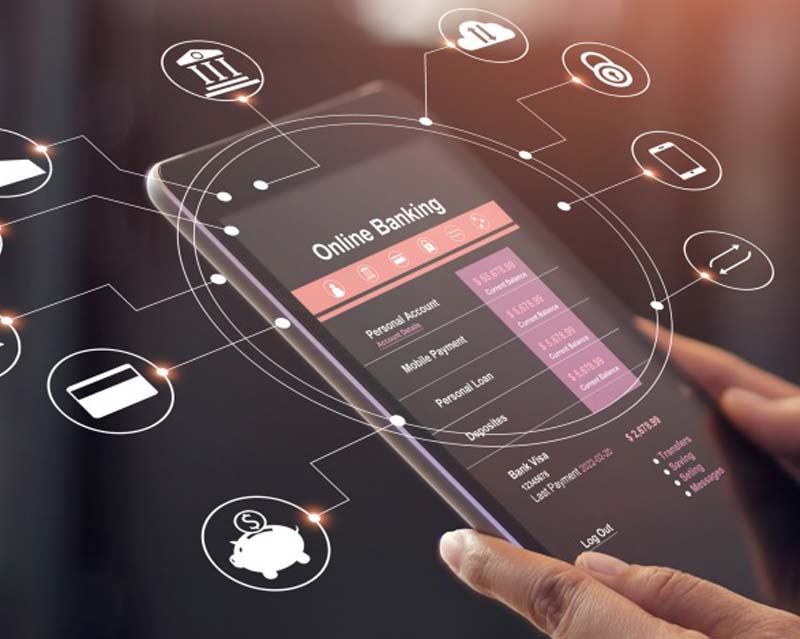 The need for digital banks

• Despite the rapid strides India has taken to further its financial inclusion agenda, the lack of financial deepening remains a challenge, especially on the small business financing agenda.

• Traditional brick and mortar banks, even with the most optimum priority sector guidelines, face business constraints in evaluating credit risks of small ticket sizes that the micro and small sector enterprises may require. A principal inhibiting factor is lack of ability to under-write the credit risk.

• The recent pandemic also brought the financing gap for MSMEs in the informal sector into sharp relief. Although the Emergency Credit Line Guarantee Scheme (ECLGS) as part of the Atmanirbhar Bharat Package was a success, coverage had to be restricted to “banked” MSMEs only. Furthermore, disbursal of loans took upto 60 days leading to loss of critical business for some MSMEs.

• Moreover, with the rise of entrepreneurship, there are new forms of “digital-native” micro and small businesses emerging that have novel business use-cases that they expect their bank to offer them.

• Licensed digital banks is an emerging vehicle that policymakers globally, especially in South East Asia, have implemented to try.

• The ability of digital banking to leverage data and platforms to lend remotely can play a positive role supporting small businesses amidst the pandemic.

• These ratios reduce their reach by excluding micro and small businesses, and credit of smaller tickets from their reach. Digital banks offer promise because their business model can organically cut down cost-to-serve and Customer Acquisition Cost (CAC), thus offering them the headroom to expand coverage than the incumbent commercial bank.

• Incumbent commercial banks have inefficient business models as evidenced by high cost to income, and high cost to serve numbers.

• This structural feature makes them a potentially effective channel through which policymakers can achieve social goals like empowering the hitherto under-banked small businesses, and enhancing trust among retail consumers. 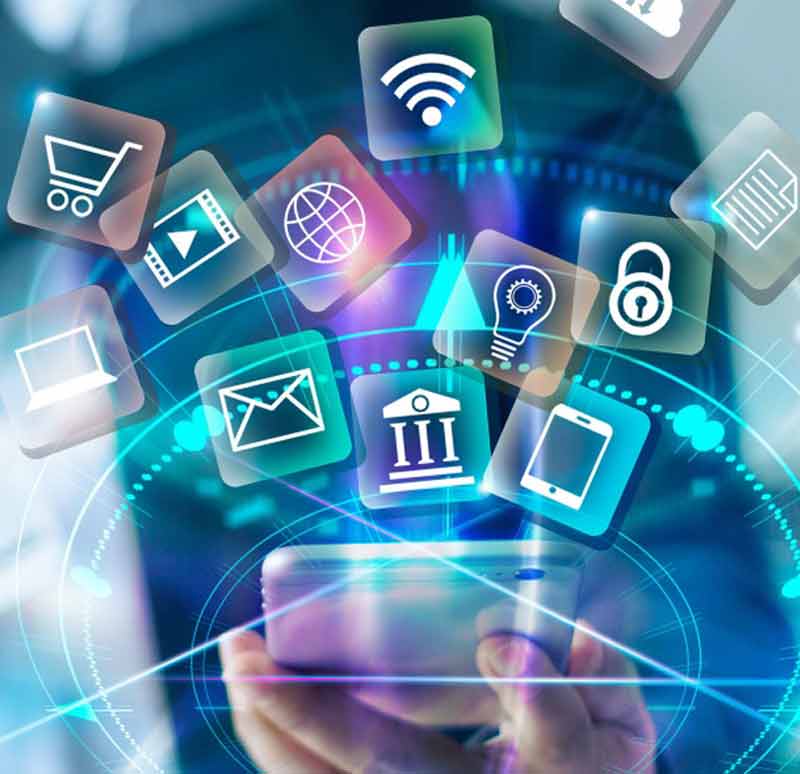 The scope of digital banks in India

• Starting from peer-to-peer use-case, it has since leveraged third party applications – fintechs and pure-play technology incumbents – as channel partners to add commercial use-cases across varied contexts.

• India has also taken steps towards operationalising its own version of “open banking” through the Account Aggregator (AA) regulatory framework enacted by the RBI. Once commercially deployed, the AA framework is envisaged to catalyse credit deepening among groups that have hitherto been under-served.

• These indices demonstrate India has the technology stack to fully facilitate DBs. Creating a blue-print for digital banking regulatory framework and policy offers  the opportunity to cement India’s position as the global leader in fintech at the same time as solving the several public policy challenges.

• NITI Aayog has recommended operative steps under the applicable laws to be executed for enacting a DB licensing and regulatory regime for India.

• The infrastructural enablers for it in terms of a national ID, credit information architecture (credit information companies), a real time payments protocol (UPI), and an emerging open banking regulatory framework (account aggregators) are already present. India has the opportunity to leverage these enablers to enact an industry leading regime for governing digital banks.