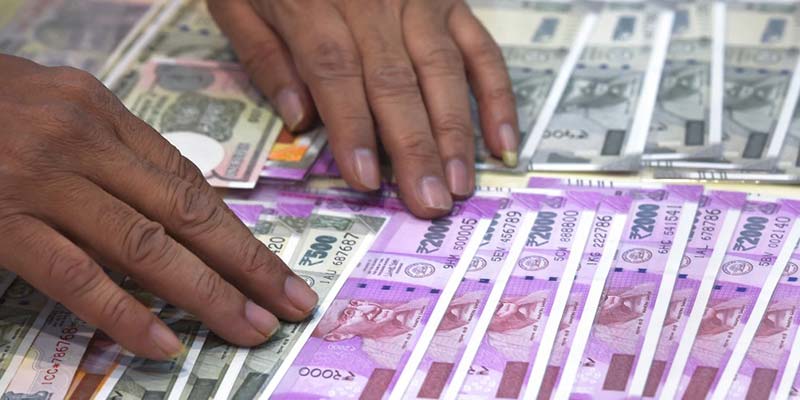 • He stressed on achieving 100 per cent self-sufficiency in banknote manufacturing in the near future.

• BRBNMPL, a wholly-owned subsidiary of the RBI, has set up Varnika with an annual ink manufacturing capacity of 1,500 MT to enhance the security of banknotes.

• It is a boost to the ‘Make in India’ initiative and ensures that the entire requirement of banknote printing inks is produced in-house.

• Varnika manufactures Colour Shift Intaglio Ink (CSII) and meets the entire requirements of banknote printing presses in India, which has resulted in cost efficiency and self-sufficiency in banknote ink production.

• Further, commissioning of varnish plant for manufacturing different types of varnishes and production of medium and special additives indigenously in-house has helped the currency ecosystem in achieving two-fold goals of cost efficiency and reduced import dependency. 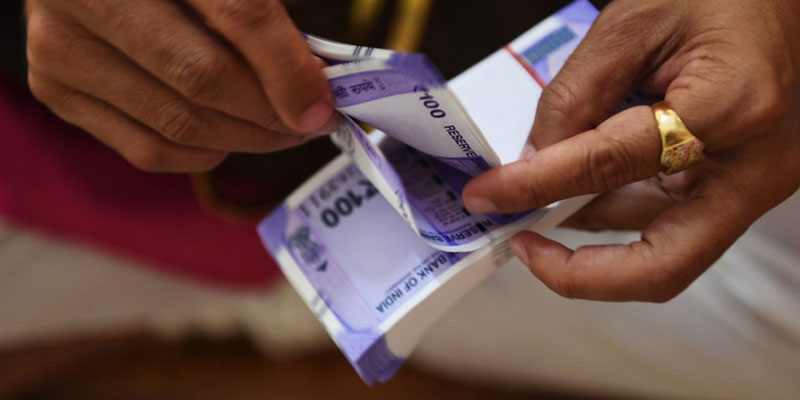 • The Indian currency is called the Indian Rupee (INR). The symbol of the Indian Rupee is ₹. The design resembles both the Devanagari letter ‘₹’ (ra) and the Latin capital letter ‘R’, with a double horizontal line at the top.

• The banknote printing started in India in 1928 with the establishment of India Security Press in Nashik. Until the commissioning of the Nashik press, the currency notes were printed from Thomas De La Rue Giori of the United Kingdom.

• The second banknote printing press was established in Dewas (Madhya Pradesh) in 1975.

• With the growth in population and economic activity, the demand for banknotes has been steadily increasing. To bridge the demand and supply gap, the government decided to establish two banknote printing presses, one at Mysuru and the other at Salboni (West Bengal).

• The Reserve Bank has the sole authority to issue banknotes in India. Reserve Bank, like other central banks the world over, changes the design of banknotes from time to time. 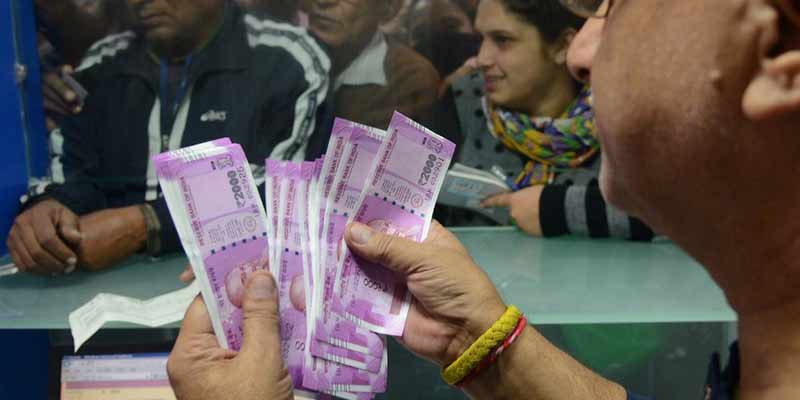 • Currency management essentially relates to issue of notes and coins and retrieval of unfit notes from circulation.

• This work is performed through 18 issue offices of the Reserve Bank and a wide network of currency chests, repositories and small coin depots managed by banks and government treasuries.

• Banknotes are printed at four currency presses, two of which are owned by the government through Security Printing and Minting Corporation of India Ltd. (SPMCIL) and two are owned by the Reserve Bank, through its wholly owned subsidiary Bharatiya Reserve Bank Note Mudran Private Ltd. (BRBNMPL).

• The currency presses of SPMCIL are Bank Note Press (BNP) in Dewas and Currency Note Press (CNP) in Nashik.

• The two presses of BRBNMPL are at Mysuru and Salboni.

• Coins are minted in four mints owned by the government. The mints are located at Mumbai, Hyderabad, Calcutta and Noida.

• The coins are issued for circulation only through the Reserve Bank in terms of Section 38 of the RBI Act.

The Department addresses policy and operational issues relating to:

• Forecasting demand for notes and coins.

• Ensuring smooth distribution of banknotes and coins throughout the country and retrieval of unfit notes and uncurrent coins from circulation.

• Ensuring the integrity of banknotes.

• Reviewing/rationalising the work systems/procedures at the issue offices on an ongoing basis.

• Dissemination of information on currency related matters to the general public.

Bharatiya Reserve Bank Note Mudran Private Limited (BRBNMPL) was established the RBI as its wholly owned subsidiary on February 3, 1995 with a view to augmenting the production of banknotes in India to enable the RBI to bridge gap between the supply and demand for banknotes in the country. BRBNMPL has been registered as a private limited company under the Companies Act, 1956 with its registered and corporate office situated in Bengaluru. The company manages two presses

Notes
wide network of currency chests To facilitate the distribution of banknotes and rupee coins, the Reserve Bank has authorised select scheduled banks to establish currency chests. These are storehouses where banknotes and rupee coins are stocked on behalf of the Reserve Bank for distribution to bank branches in their area of operation.
Related Topics
RELATED STORIES