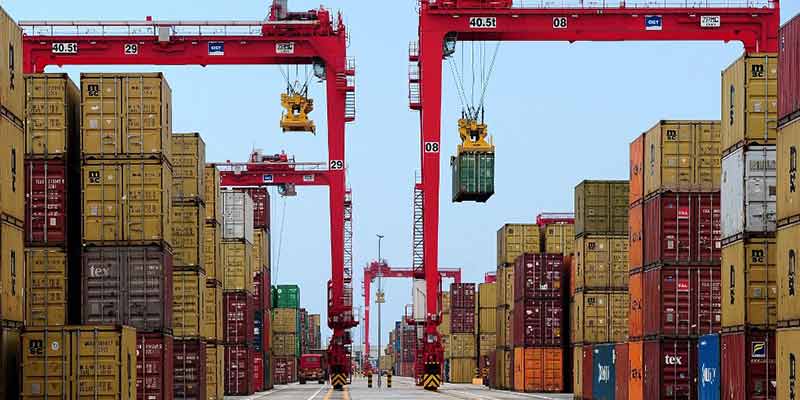 India has signed 13 free trade agreements (FTAs) with its trading partners so far.

Under a free trade agreement, two trading partners reduce or eliminate customs duties on the maximum number of goods traded between them. Besides, they liberalise norms to enhance trade in services and boost investments.

A brief look at these agreements. 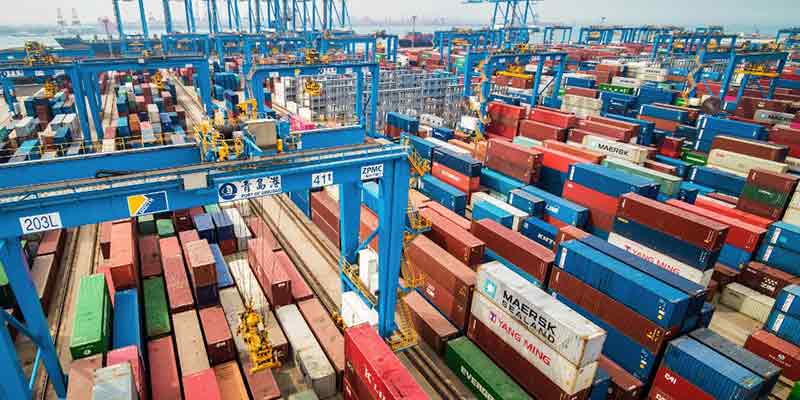 India and Sri Lanka signed the Free Trade Agreement on December 28, 1998. It is now in full implementation as both sides have completed their phasing out commitments under the respective Tariff Liberalization Programme (TLP).

It was signed on October 27, 2009. This is a comprehensive agreement on goods which provides broad market access to Nepal’s export to India.

The India-Bhutan Agreement on Trade, Commerce and Transit was first signed in 1972 and revised most recently for the fifth time in 2016. It establishes a free trade regime between the two countries. It provides for a free trade regime between the two countries aimed at boosting bilateral trade for mutual benefit. The Agreement also aims at facilitating Bhutan’s trade with third countries through an improved procedure for containerised cargo, striving towards use of electronic means to facilitate the movement of transit cargo, additional entry/exit points in India, etc.

The EHS for framework agreement for establishing free trade area between India and Thailand was signed on October 9, 2003. It came into force on September, 1 2004.

The Comprehensive Economic Cooperation Agreement (CECA) between India and Singapore was signed on June 29, 2005. It was signed to strengthen and enhance the economic, trade and investment cooperation between both countries. India-Singapore CECA is reviewed from time to time.

The Framework Agreement on Comprehensive Economic Cooperation between ASEAN and India was signed in October 2003 and served as legal basis to conclude further agreements, including Trade in Goods Agreement, Trade in Services Agreement, and Investment Agreement that form the ASEAN-Indian Free Trade Area (AIFTA). The member states of ASEAN are Brunei, Cambodia, Indonesia, Laos, Malaysia, Myanmar, Philippines, Singapore, Thailand and Vietnam. The free trade area came into effect on January 1, 2010 but was confined only to goods.

Subsequently, the India ASEAN Agreement on Services and Investment was signed in November, 2014 with implementation on July 1, 2015. It is now known as the India-ASEAN Comprehensive Economic Cooperation Agreement (IACECA).

Comprehensive Economic Partnership Agreement (CEPA) between India and South Korea was signed in August 2009 which came into force from January 1, 2010. It commits both countries to lower or eliminate import tariffs on a wide range of goods and expand opportunities for investments and exchanging services. The two sides have commenced negotiations for the upgradation of CEPA.

Comprehensive Economic Partnership Agreement (CEPA) between India and Japan was signed in February 2011 which came into force in August 2011. India has requested Japan to initiate the process of review of the Agreement to ascertain mutual gain to both the countries.

India-Malaysia Comprehensive Economic Cooperation Agreement was signed on February 18, 2011 and came into force on July 1, 2011. It is a comprehensive agreement that covers trade in goods, trade in services and investments.

India and Mauritius signed the Comprehensive Economic Cooperation and Partnership Agreement (CECPA) on February 22, 2021. The CECPA is the first trade Agreement signed by India with a country in Africa. The India-Mauritius CECPA provides for an institutional mechanism to encourage and improve trade between the two countries.

The Comprehensive Economic Partnership Agreement (CEPA) was signed between India and the United Arab Emirates (UAE) in February 2022. It will come into force on May 1. It will provide significant benefits to businesses from both sides including enhanced market access and reduced tariffs and the pact is expected to increase bilateral trade from the current $60 billion to $100 billion in the next five years.

India and Australia signed Economic Cooperation and Trade Agreement (ECTA) under which Canberra would provide duty-free access in its market for over 6,000 broad sectors of India, including textiles, leather, furniture, jewellery and machinery. 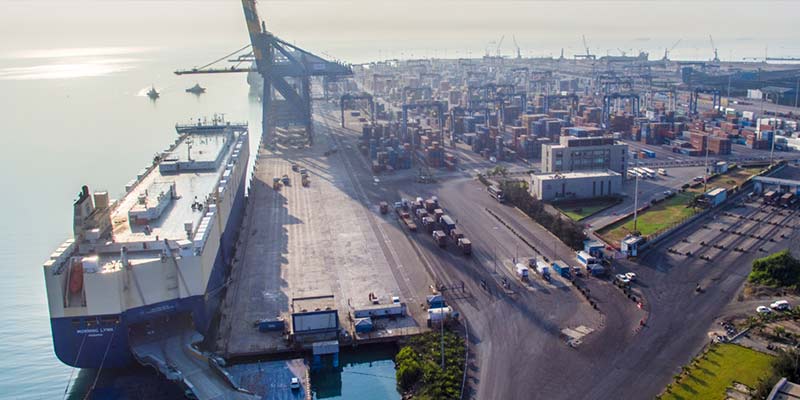 The Asia Pacific Trade Agreement is an initiative under the United Nations Economic and Social Commission for Asia and the Pacific (ESCAP) for trade expansion through exchange of tariff concessions among developing country members of the Asia Pacific Region. It was earlier known as the Bangkok Agreement (1975-2005). The current membership of APTA consists of Bangladesh, China, India, Laos, South Korea, Sri Lanka and Mongolia.

The Agreement establishing the Global System of Trade Preferences (GSTP) among Developing countries was signed on 13th April, 1988 at Belgrade following the conclusion of the first round of negotiations. The Agreement entered into force on April 19, 1989. The GSTP establishes a framework for the exchange of trade concessions among the members of the Group of 77. It lays down rules, principles and procedures for conduct of negotiations and for implementation of the results of the negotiations.

The Agreement on SAARC Preferential Trading Arrangement (SAPTA) was negotiated in April 1993 among members of South Asian Association for Regional Cooperation (SAARC). It aims to promote and sustain mutual trade and economic cooperation within the SAARC region through the exchange of tariff concessions.

MERCOSUR is a trading bloc in Latin America comprising Brazil, Argentina, Uruguay and Paraguay. MERCOSUR was formed in 1991 with the objective of facilitating the free movement of goods, services, capital and people among the four member countries. It is the third largest integrated market after the European Union (EU), North American Free Trade Agreement (NAFTA).

A Framework Agreement was signed between India and MERCOSUR on June 17, 2003 at Asuncion, Paraguay to create conditions and mechanisms for negotiations by granting reciprocal tariff preferences in the first stage and, in the second stage, to negotiate a free trade area between the two parties. As a follow up to the said Framework Agreement, a Preferential Trade Arrangement (PTA) between India and MERCOSUR was signed in New Delhi on January 25, 2004 and five annexes to this Agreement were signed and incorporated on March 19, 2005.