A critical analysis on Agnipath scheme for Armed Forces 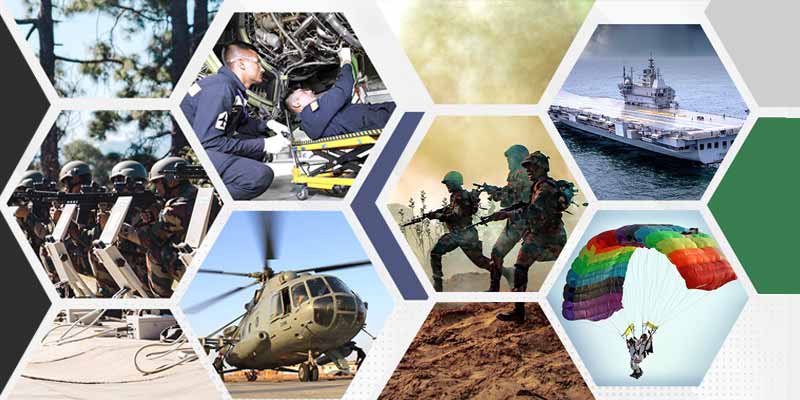 Last month, the defence ministry unveiled a new scheme called ‘Agnipath’ for the recruitment of personnel below officer rank (PBOR) in the Army, the Navy and the Air Force, largely on a short-term contractual basis.

Under the scheme, around 46,000 soldiers will be recruited this year between the ages of 17-and-a-half and 21 years into the three services. The soldiers selected under this scheme will be known as Agniveers.

Encashing on India’s demographic bounty where more than 50 per cent of the population is below the age of 25, this unique ‘Tour of Duty’ will open the gates of Armed Forces to volunteers for a period of four years, including onboarding, training, leave and actual service.

The monthly salary of an Agniveer in the first year of employment would be Rs 30,000 and the in-hand amount would be Rs 21,000 as Rs 9,000 would go to a corpus and the government will make an equal contribution per month. Subsequently, the monthly salary in the second, third and fourth year will be Rs 33,000, Rs 36,500 and Rs 40,000 respectively. Each Agniveer will get an amount of Rs 11.71 lakh as ‘Seva Nidhi Package’ and it will be exempted from the income tax.

After completion of the four-year tenure of the recruits, the scheme provides for retaining 25 per cent of each specific batch for regular service, based on organisational requirements and policies promulgated by the armed forces from time to time.

The remaining 75 per cent will be boarded out with a ‘Seva Nidhi Package’ and no ex-serviceman status. There shall be no entitlement to gratuity and pensionary benefits.

The move was widely hailed as ‘transformational’ by officials vested with the onerous task of ushering-in this new model of recruitment that replaces the time-tested system that delivered victories in three wars and numerous low-intensity conflicts since Independence.

Some other key points of the scheme are:

• Agnipath will be the only channel of recruitment for PBORs from November 2022 onwards.

• After completion of four-year tenure, up to 25 per cent of the selected pool will start their regular service period for pension afresh.

• The recruitment will be on ‘all-India, all class’ basis, thereby replacing the regimental model of recruitment where enrolment happened from specific catchment areas to fill class-based regiments.

• The stated objectives include bringing a youthful profile, attracting young talent, giving opportunity for youths to serve in uniform for a short period, promoting discipline, motivation and job skills through the service way of life, etc, thereby helping in nation-building and national integration. 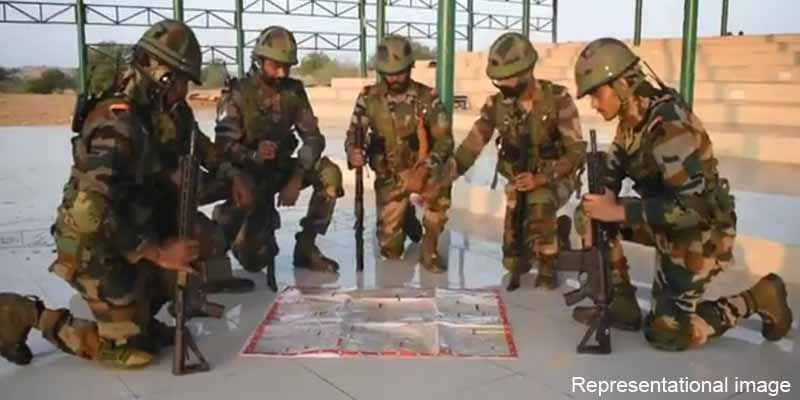 Arguments in favour of the scheme

The Agnipath scheme increases the enrolment opportunities for aspirants and churn rate of recruits. Reducing the age profile of the soldier has been a long-standing requirement given the harsh environment the services operate in, particularly the Army that is locked in a two-front faceoff at the LOC and LAC. At a time of great economic distress and rising unemployment, the scheme gives those selected from India’s villages and small towns a good start in life. The Seva Nidhi package and skill certificates handed to the 75 per cent who would be deselected may help at least a few of them tide over their domestic situations or invest in small businesses.

The unspoken and understated implication of this scheme on the ballooning pension bill of the Armed Forces needs no emphasis. How and when such savings would be channelised into modernisation of the force remains to be seen.

Beyond these small dividends, it is difficult to envisage what transformational change Agnipath will bring about. The scheme came under widespread criticism from the veteran community and the public at large. Protests were witnessed across the country. Though condemnable, this is not surprising. The scheme hits at the very foundation of military recruitment in India — a service that hithertofore was seen as a “way of life” rather than a “tour of duty”.

Arguments against the scheme

By the end of about 8-10 years of implementing the Agnipath scheme, the Indian Armed Forces would comprise almost 50-50 of confirmed Agniveers and ongoing Agniveers. For jawans and PBORs, the first few years are always the toughest. They endure extreme hardships for what can essentially be ascribed to two simple reasons: loyalty — commanded by good leadership — and the contract of pension and lifelong medical cover.

The former makes them seek “re-engagement” for a further period as defined and approved by the competent authority. The latter keeps them living a life of dignity. Both are excluded by the proposed Tour of Duty scheme. Four years of service means they will not even be entitled to gratuity.

It is also not clear how the scheme, with its many pitfalls and shortcomings,  would attract the purported “tech-savvy talent”. Every service, particularly high-tech services like the Navy and technical wings of the Air Force and Army, require a healthy balance of youth and experience. It takes a minimum of 4-5 years to train and equip a soldier with enough skills to man weapons and systems on a modern-day frontline. Till that time, he or she is essentially like a low-skill worker who needs constant supervision. Running an establishment with almost half the workforce on probation, competing with each other from the word go, will not be without its impact on morale and esprit de corps.

I have seen worried faces of privileged officers (with and without pension) as they approach the end of their tenure. Outgoing Agniveers will be 22-24 years of age, barely 12th pass. The possibility of widespread disappointment and disillusionment with harsh realities of the civil street that they would face cannot be ignored. If fruitful employment opportunities are not available to them, this could turn them against the establishment. A soldier can have easy access to the nation’s deepest secrets. 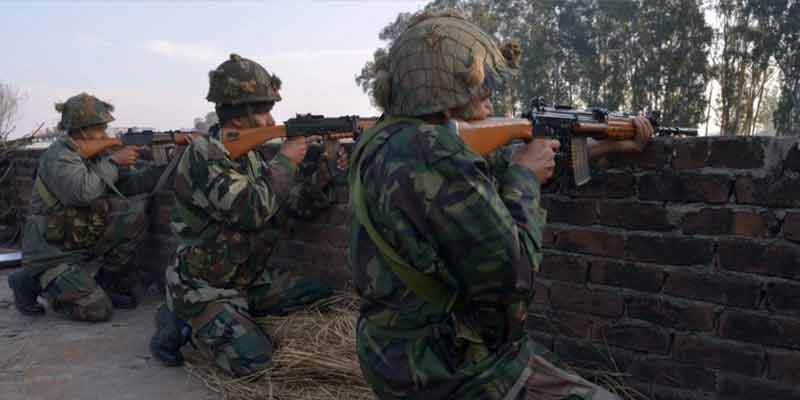 Opportunities after completion of 4-year service

Although a spate of announcements on reservations for Agniveers in CAPF and PSUs/DPSUs were made to assuage the whiplash at launch of Agnipath, past records of lateral recruitment hardly inspire any confidence.

Less than 1 per cent of the 10 per cent applicable reservation under group B and C of CAPF have been filled-up by ex-servicemen (ESM) as per information from Directorate General of Resettlement.

In Central PSUs, the figure stands at 1.15 per cent and 0.3 per cent under groups C and D respectively. Banks have a better percentage of ESM, but those were in pre-Agnipath times. Agniveers holding a class XII certificate can hardly be expected to fill bank posts. It remains to be seen if corporate houses and business leaders who lent vocal support to the scheme will walk the talk four years later.

Ultimately, time and war are the best litmus tests for the scheme. Notwithstanding all that has been said and written, only time will tell if these best-laid plans lead to desired outcomes.

One thing is certain. The cohesion and harmony in the Indian Armed Forces at PBOR-level will never be the same again. One hopes that the tangible benefits outweigh the intangibles that are under threat with this scheme of enrolment. Leadership will undoubtedly rise to the occasion and the Army will continue to fight its battles, for better or worse.