Innovation in India: Opportunities and challenges 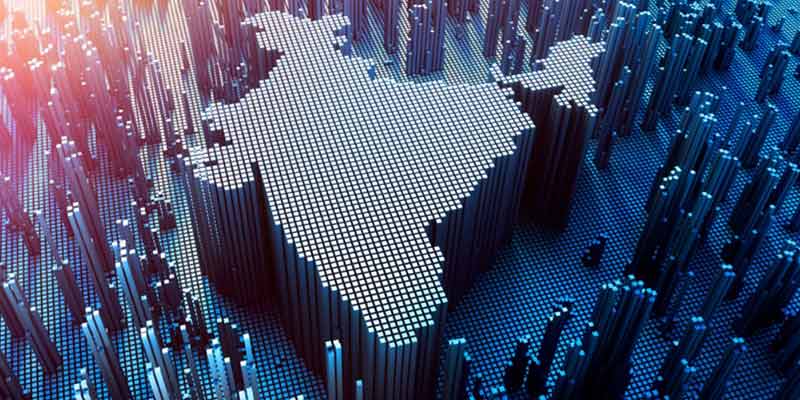 India is among the fastest-growing economies globally and innovation has played a critical role in achieving this status. India has rightly identified innovation as a key priority and is committed to further influencing its innovative footprint across the globe.

As the world changes, the need to constantly push toward innovative ideas to meet the challenges ahead also increases. At the same time, innovation needs to be guided by the future demand for goods and services. This has been highlighted in recent years by the tremendous increase in technologies developed such as Artificial Intelligence, quantum computing, 3D printing, etc.

Though India still has a long way to go to become a leader in developing cutting-edge, path-breaking and innovative technologies, the groundwork has been done. India has begun to carve a path towards an enabling environment by establishing an ecosystem that fosters innovation.

COVID-19 accelerated the adoption of new technologies. In India too, the pandemic led to the emergence of several path breaking ideas. Never before has the need to adapt and adopt new technologies and innovations felt more urgently.

Why do we need innovation?

The evolution of human existence can be traced back to simple yet innovative endeavours such as invention of the wheel, to modern techniques such as rearranging of DNA.

Innovation has been steering human progress globally. It is not merely technological progress. In fact, the most prominent feature of an innovation-driven society is the dynamic attitude of its people.

Innovation has become intrinsic to economic development, but it took a long time for economists and policymakers to realise that.

Countries with high innovation capabilities have invested heavily in human capital development at all levels. The aim has been to develop specific skills beyond technical knowledge, like imaginative thinking, devising methods to tackle complex issues and keeping pace with the times.

Thus, human capital is the source of innovative ideas, knowledge, and practices. With a growing knowledge-based economy the reliance on physical inputs and natural resources reduces where more attention on a skilled workforce for advancing technical and scientific innovation is required.

A post-COVID world requires a new development strategy. A conducive ecosystem that enables innovation and technological advancement needs to be built to achieve the same. Therefore, through policies that are inclusive and sensitive to the aspirations and needs of the country, an innovation-driven economy needs to be developed.

India is home to 1.3 billion people, and the country accounts for a fifth of the world’s youth population. We can utilise our demographic dividend to foster innovation and drive the nation towards becoming a knowledge economy.

In India, the IT sector has seen considerable growth, and various major cities have been transformed into global IT hubs through substantial R&D investment in the industry. Bengaluru spearheaded the IT revolution in the country, and today, the city is a global technology innovation hub and the country’s startup capital. In recent years, through public sector investment, academic collaborations and foreign direct investment (FDI), India is emerging as an R&D centre in the pharmaceuticals and telecommunications sectors. These sectors have been driving economic growth in the country. Further investment in these sectors and promoting R&D activities in other sectors can enable the bi-directional cycle of fostering innovation and economic development. 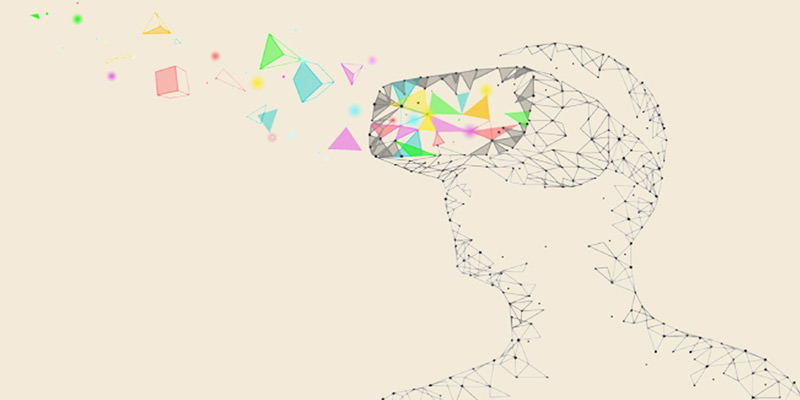 Here is a brief look at some factors that affect innovation:

The global experiences of development have presented unique lessons in the importance of strengthening R&D to gain strategic advantages. R&D has played a significant role in the growth of developed countries.

In India, R&D investment has been relatively low. In the past few years, R&D investment in the country has declined from 0.8 per cent of the GDP in 2008–09 to 0.7 per cent in 2017-18. This is lower than the other BRICS nations — Brazil spends about 1.2 per cent, Russia about 1.1 per cent, China just above 2 per cent, and South Africa around 0.8 per cent, with the world average being about 1.8 per cent. On the other hand, developed countries like the United States, Sweden, and Switzerland spend about 2.9 per cent, 3.2 per cent and 3.4 per cent, respectively. Among all nations, Israel spends the most, 4.5 per cent, of its GDP on R&D.

One reason for the low spending on R&D in developing countries like India is that 57 investments in R&D take time to produce results. In a country like India where there are bigger issues — such as hunger, disease control, and raising the quality of life — to contend with, resources are often diverted towards tackling them. However, it can be argued that these pressing concerns shouldn’t be viewed as a hindrance, rather an opportunity to widen the ambit of R&D. Research has been able to come up with solutions to such issues in the past.

The government spends the most on R&D (over 60 per cent). Low private participation is one of the key hindrances in India’s overall low R&D expenditure.

This structure causes a number of problems, one of them being a vast difference in productivity, whereby the large-sized firms are 10 times more productive than the small-sized firms. This difference also shows up in innovation.

Large-sized firms have a greater tendency to reap the benefits of innovation than their small-sized counterparts. This could be due to economies of scale, higher costs incurred, etc.

Also, R&D in small-sized firms is not so formal and visible as compared to the large-sized ones. Therefore, the small-sized firms rely on finagling around things. This is important given the relative importance of MSMEs in India. With more than 6.5 crore MSMEs contributing roughly 30 per cent to the GDP, there is no doubt that a transition to a mid-sized or large-sized firm and a shift from informal to formal R&D would further enhance the role of MSMEs and innovation in India.

It is sometimes believed that adopting new and innovative technologies would displace labour from the market. In India, this belief can cause great concern due to the country’s massive labour force. However, this is not always true as innovation has the capacity to generate new jobs as well. Analysing data for pharma, transport, ferrous metals, and textiles for the period 2000–01 to 2013–14, showed that there exists a positive relationship between innovation and employment. In fact, it suggested that innovation is the factor that would drive long-term growth and employment.

Moreover, it is not just labour availability and the quality of labour but also labour legislations that affect innovation. A right balance between labour laws that doesn’t compromise on labour standards which also promotes an environment that is conducive to nurture innovation is something that should be strived for.

India’s young population is one of its biggest assets. Currently, more than 60 per cent of India’s population is in the working age group (15–59). The energy and potential of this age group can be rightly channelised towards innovation. There is always an element of risk involved in innovation.

But most Indians tend to be risk-averse, which is tied to a fear of and intolerance for failure, making it difficult to generate innovative ideas or promote existing ones. In the absence of adequate support — moral, financial, and other — our youth migrate to other countries. The numbers presented below do not decipher them into how many migrated for research purposes, but just shed light on the fact that the number of migrations from India have risen considerably over the years.

Therefore, India should prevent brain drain by providing them adequate support and channelise their energy which would be salubrious for research and innovation in India.

Research should also be aligned to the demands of the industry. It is observed that there is a mismatch between what is taught at the university level and what is required at the industrial level.

To resolve this, we need a working model between the two. Working with the academia and research institutions can allow firms to gain early access to research outputs and influence the research agenda of these institutions. Subsequently, industrial firms can reduce their costs by outsourcing their research and collaborating with educational institutions.

Lastly, funding research with a sense of obligation or to meet some targets should not be the purpose. Institutions/stakeholders should believe in its inherent importance.

Venture capital provides not only the funds necessary to run a business but also the required personnel and expertise to utilise the same. It has gained importance since banks show unwillingness to extend credit to newly established enterprises due to lack of collaterals and a high risk of default.

Although microfinance provides capital for businesses, its limited scope and amount curtail the innovative capacity of an undertaking.

In India, the amount of funding received through venture capital and private equity flow has risen from Rs 4 billion to Rs 1,327 billion in the last two decades. Venture capital has produced market giants in India too. However, some caveats follow.

Venture capitalists’ investments have moved away from early stages to later stages worldwide. This can be demotivating to a young and aspiring entrepreneur who has the innovative capacity but not the money. This is where the government can step in. It can create an ecosystem that promotes entrepreneurship and innovative thinking. This can be in the form of reducing capital gains tax, higher spending on R&D, expediting administrative processes, providing seed funding, etc.

Innovation leads to the creation of economically-useful knowledge, in the form of intangible assets that can be an output of a production process as well as an input into the creation of new output. These include creative works, scientific works, discoveries, inventions, computer software, and systems created within businesses.

In India, intangible assets like patents and trademarks filing process are complex and face procedural delays.

India has reduced average pendency for final decisions in acquiring patents from 64 months in 2017 to 52 months in 2019 and further to 42 months in 2020. However, for intangibles to create spill-overs, it is important to encourage more startups to file patents across India.