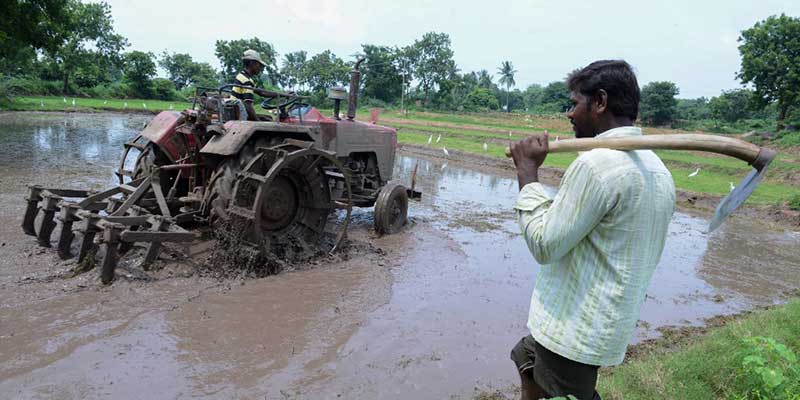 • For the first time, the data will be collected through smartphones and tablets.

• The fieldwork of the Census will start in August.

• The tenth edition of the census was conducted with the reference year 2015-16.

• Agriculture Census is conducted every five years, which is being undertaken now after a delay due to COVID-19 pandemic. 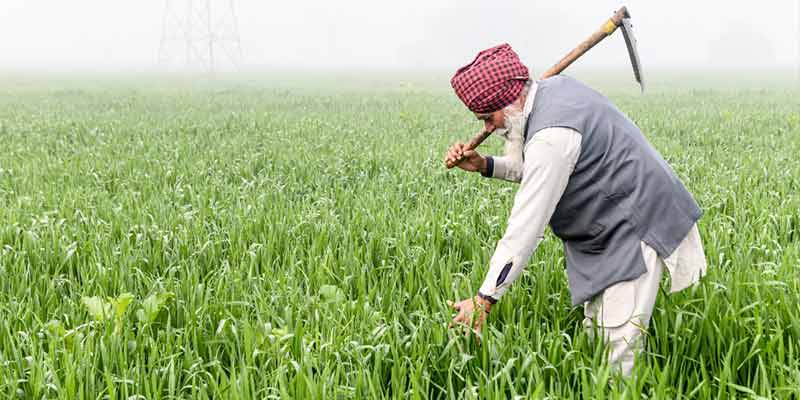 • Through the  Agriculture Census, basic data on important aspects of the  agricultural economy of operational holdings in the country is collected.

• The Agriculture Census Scheme is a component of Integrated Scheme on Agriculture Census, economics and statistics under which 100 per cent financial assistance is provided to states/UTs for payment of salaries, office expenses, honoraria etc.

• Realising the importance of statistics on agriculture, the International Institute of Agriculture conducted the first Programme for the World Census of Agriculture (WCA) in 1930.

• Since 1950, the Food and Agriculture Organisation (FAO) of the United Nations has been preparing and advocating the decennial World Programme for the Census of Agriculture (WCA). Under the leadership of FAO, country participation in the WCA programme has increased over time. The present round of the Census programme (WCA 2020) covers agricultural censuses to be carried out by countries between 2016 to 2025. 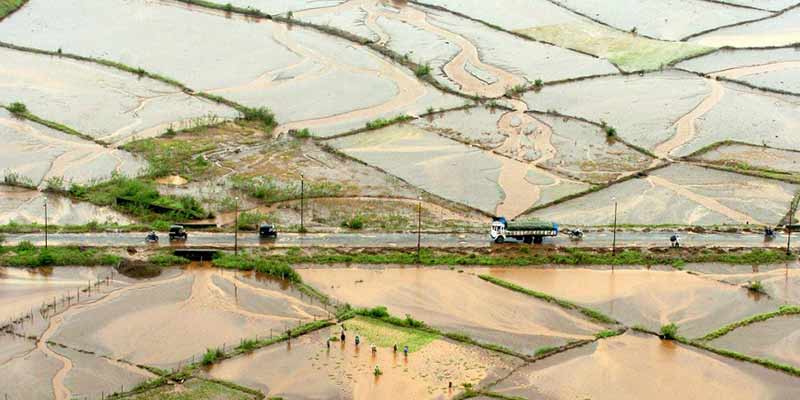 • India is one of the few countries in the world which has developed a sound system of land records including village maps which dates back to very early times. In the 16 century, Sher Shah initiated land settlement operations for assessment and collection of land revenue.

• A system of permanent settlement was introduced where designated private landlords acted as intermediaries and enjoyed limited rights of private property. While in large parts of the country, a system of temporary settlement (Ryatwari system) was introduced. Many changes were made in these two systems during the course of the 19th century.

• After Independence, the various land laws were introduced to bring the farmers and state into direct contact. The gradual evolution of the land systems in the country necessitated the maintenance of the village forms and registers giving details of the land held, various conditions under which they are held. A regular system of revenue administration was established for the purpose. These forms and registers in vogue for the maintenance of land records in different states constituted the basis for land utilisation, crop and irrigation statistics.

• The land records maintained in the forms and registers at village level became essential for agricultural planning and development as they constitute the basis for land utilisation, crop and irrigation statistics.

• The National Commission on Agriculture, after examining the various alternatives for collection of Agricultural Statistics concluded that the best method of collection of such statistics was by way of land records. In this process, the Patwari (Village Accountant), who is primarily responsible for maintenance of land records was considered to be the most suitable person who undertakes the job of crop inspection.

• In the remaining 9 per cent area of the country, covering north-eastern States, West Bengal, Kerala and Odisha, an approach of household inquiry is followed. 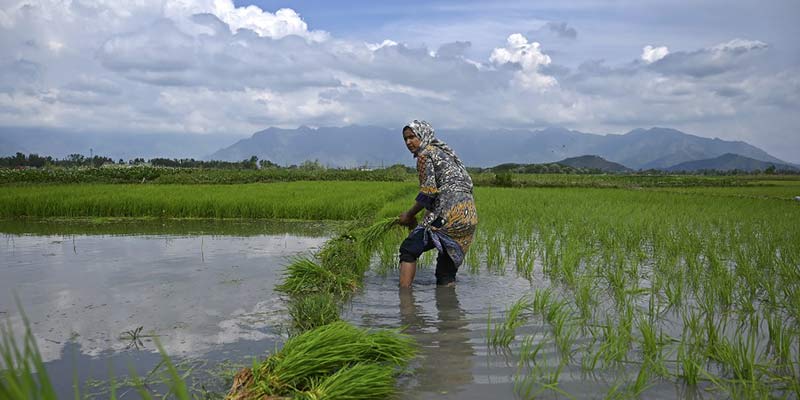 • In India, the Department of Agriculture and Farmers Welfare has been organising Agricultural Census since 1970-71 in collaboration with states and Union Territories as part of programme of World Census of Agriculture.

• From the 1970-71 Census, the methodology adopted was complete enumeration wherein data available in the land records were re-tabulated which was in line with the method recommended by the FAO.

• In the non-land record states, where comprehensive land records were not maintained, the data were collected through sample surveys.

• Due to changes taking place in Indian Agriculture at a very fast pace, the National Commission on Agriculture, in their report submitted in 1976, recommended that the Agricultural Census be conducted on a quinquennial (five year) basis. Accordingly, the second Agricultural census was conducted with 1976-77 as the reference year. 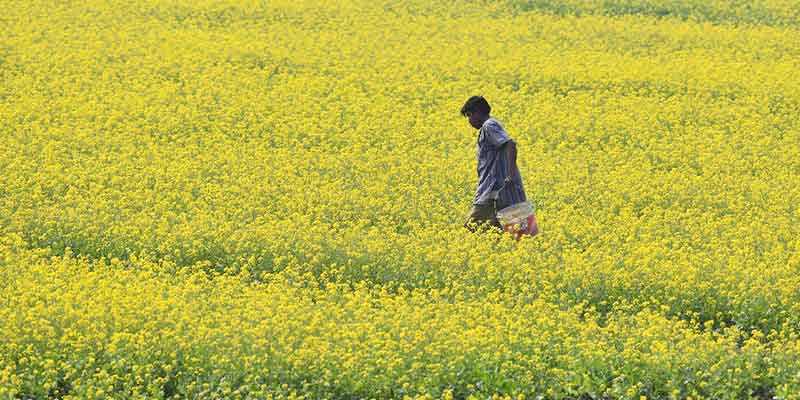 The main phases of the Census

• The reference period in Agriculture Census is the agriculture year starting from July to June.

• The basic unit of data collection in Agriculture Census is the operational holding.

• Periodic Agriculture Census is important as it is the main source of information in the country on basic characteristics of operational holdings such as land use, cropping pattern, irrigation status and tenancy particulars.

• Census also provides the basis for development of a comprehensive integrated national system of agricultural statistics and has links with various components of national statistical system.

• The constituent activities of the Agriculture Census Programme are carried out in three distinct phases which are statistically linked together. The Agriculture Census data is collected following a Census-cum-Sample Survey approach, after completion of the reference year.

• During Phase–1 of the Census, data on primary characteristics of operational holdings, like number of holdings and area operated by different size class (marginal, small, semi-medium, medium and large), social groups (SC, ST, Others), gender (male/female), types of holding (individual, joint and institutional), etc is collected.

• The Phase-2 of the Census collects data on detailed characteristics of operational holdings such as, land use, irrigation status, tenancy particulars, cropping pattern, etc.

• Time series data generated through the Agriculture Census provides valuable information on structural changes that take place over time in the agriculture sector.

Use of smartphones for data collection