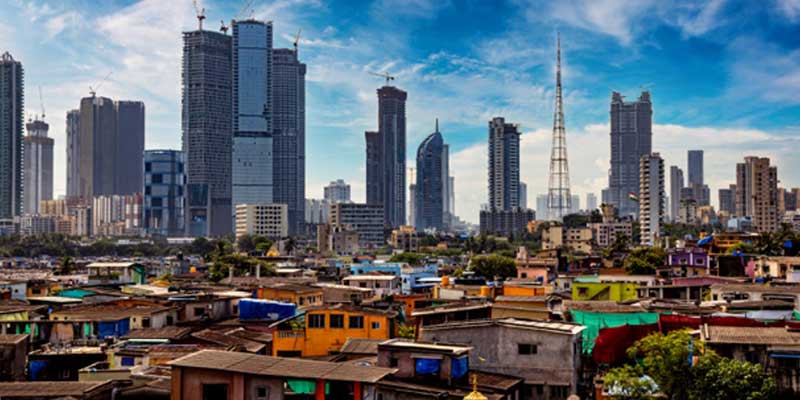 The Economic Advisory Council to the Prime Minister (EAC-PM) and the Institute for Competitiveness released a report titled ‘The Competitiveness Roadmap for India@100’. It envisions setting new guiding principles for the country’s growth journey over the following years and guiding different states, ministries and partners in India’s growth to develop sector-specific roadmaps for achieving targeted goals.

The roadmap is a response to the goal set by Prime Minister Narendra Modi for pushing India towards a growth path that ensures India’s transformation into a middle-income country by 2047, the 100th anniversary of India’s independence.

India is a country that has shown its potential to deliver high and sustained economic growth. India is among only a dozen countries globally that has achieved an average annual per capita growth rate above 3.5 per cent over the last 30 years and has during that period never seen its five-year moving average annual prosperity growth rate drop below 2 per cent. Over many years growth has indeed been accelerating.

India still classifies as a lower middle-income country. And while India will continue to grow based on its demographic profile and inherent growth dynamics, this current trend growth will not be sufficient to reach its goals and potential. There is a long path ahead to realise its ambition to reach middle income and eventually high-income status.

India needs to increase both labour productivity and labour mobilisation to achieve middle-income status. For labour productivity, India is on track – with its current catch-up rate relative to middle income countries and will reach their level by 2045.

India is facing a number of fundamental challenges that it will have to overcome to realise its significant potential. In addition, India is facing a shifting external environment with rising geopolitical tensions and changing patterns of globalisation, climate change and policies to achieve the transition to net zero, digital transformation and other technological changes all embedded in a complex macroeconomic context.

The competitiveness diagnostics have revealed three particular challenges that India will have to address. 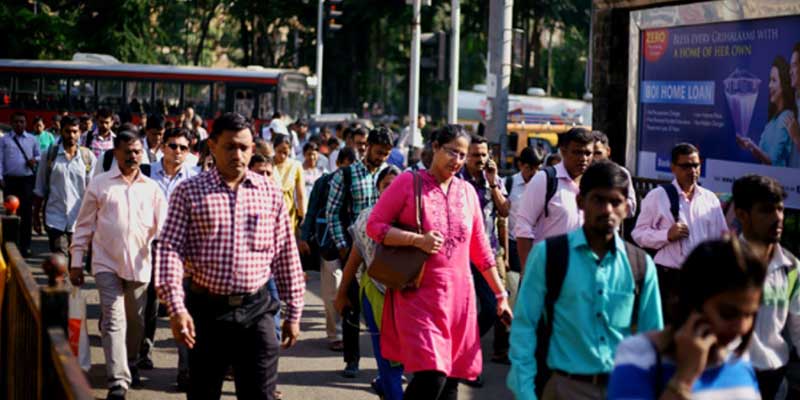 The first challenge is the lack of getting all of India to benefit from the gains that have been achieved in aggregate.

While India has achieved significant GDP and average prosperity growth, this growth has not been sufficiently shared across society. Inequality has been rising dramatically. The poor have seen their living conditions improve because of more effective policies to help those in need. But many of them are only slightly above the poverty line, and their gains disappeared during the pandemic.

Most income gains were registered at the very top of the income distribution. Similar trends have been visible in other countries as well, but India stands out for the extent of this imbalance.

India’s average level of prosperity is not matched by its social progress. Those components affect the quality of life that are not directly related to GDP.

Again, government policy has indeed targeted “Ease of Living” but the data so far shows India both lagging behind in prosperity on overall social progress, and specifically on areas related to environmental quality, health care, and inclusion.

Across India’s regions, there are no signs of systematic convergence in income and living conditions. In fact, regional disparities have, in some dimensions, increased from already high levels. Large parts of India remain unconnected to the modern Indian and global economy, despite improvements in infrastructure connectivity and rollout of basic services. 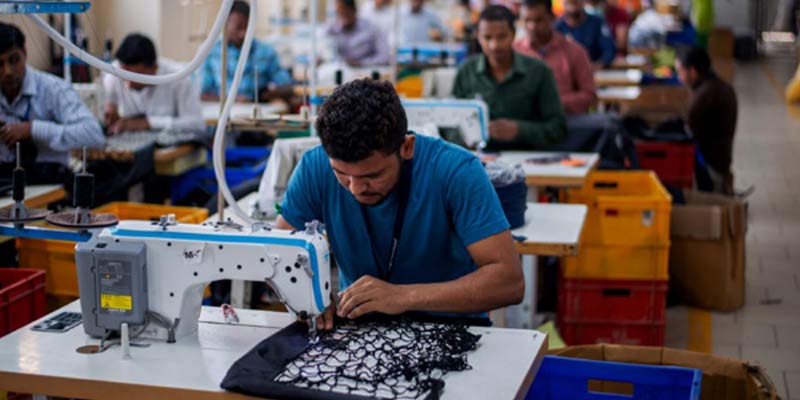 The second key challenge is the failure to provide enough good jobs. This is connected to shared prosperity – job trajectories that allow growth in value creation over time are the key to sustained prosperity gains.

And it is key to unlocking the demographic opportunity India now has, with rising absolute (and relative) numbers of Indians in working age.

But, job creation has essentially been flat over recent years, especially in those manufacturing and advanced service sectors that were supposed to drive growth.

India has seen a dramatic decline in labour mobilisation over the last four decades. While similar trends have been visible in other countries, too, India stands out for the size of this drop and for experiencing such dynamics at relatively modest levels of income. People dropping out of the labour force do not have access to any generous social support. They instead have to eke out a living in household through self-sustaining activities with very low levels of productivity.

A particular challenge is the low female labour force participation rate in India. Again, this is a pattern that is not unusual in South Asia but India stands out for the extent of the challenge that exists.

This is not the sole reason for India’s overall low labour force participation. Much of the recent drop occurred among working-age males. But it is an important one and in other countries, rising female participation has been a key driver of growth.

The jobs that exist are to a very large degree informal and irregular. This is a challenge, because such jobs do not provide the opportunities to build human capital and enhance performance over time. They also provide lower incentives to make investments into physical and other assets that would drive higher productivity. 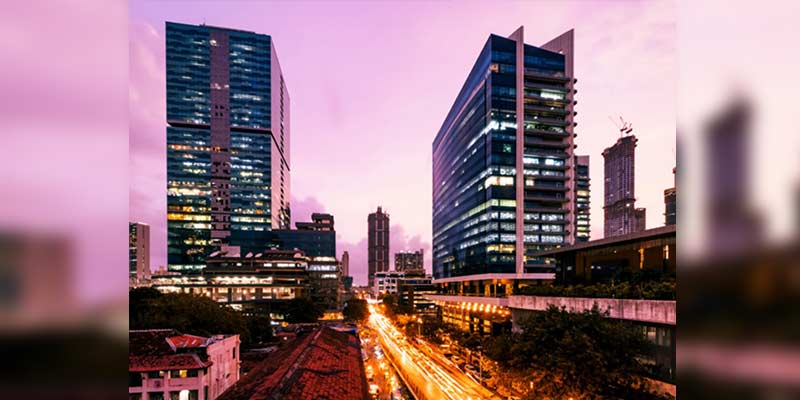 The third key challenge is the failure to achieve sufficient impact from the policies that are being enacted, particularly on creating shared prosperity and jobs.

India’s strong aggregate growth in recent years has not been the result of luck. It has been driven by policy choices that have unleashed the dynamism of the Indian economy. The early 1990s saw a critical change in opening the Indian economy to market forces, both internally and externally. These changes created many new opportunities for those Indian companies and individuals that had the ability to actively pursue them.

More recently, especially since 2014, the focus has broadened to upgrading the underlying competitiveness of the Indian economy.

These efforts have included infrastructure and skill upgrading, opening domestic markets, addressing the administrative costs of doing business through bureaucracy and corruption, and enhancing the efficiency of social policies. These actions have targeted many of the key levers India has to pull to accelerate its economic performance.

Why, then, have outcomes fallen short of what is needed to achieve India’s ambitions and expectations? The reforms required and initiated over the last few years are more demanding in terms of implementation than the initial market opening reforms, three decades ago. They require action and often coordination across many different levels of government, as well as across functionally specialised ministries and agencies.

Their impact often depends not simply on executing given policies uniformly across the country but on adapting them to the specific circumstances in each state, district, or city. This puts high demands on the capabilities of a much larger group of individuals across the public sector.