At 18 million, India has largest diaspora in the world 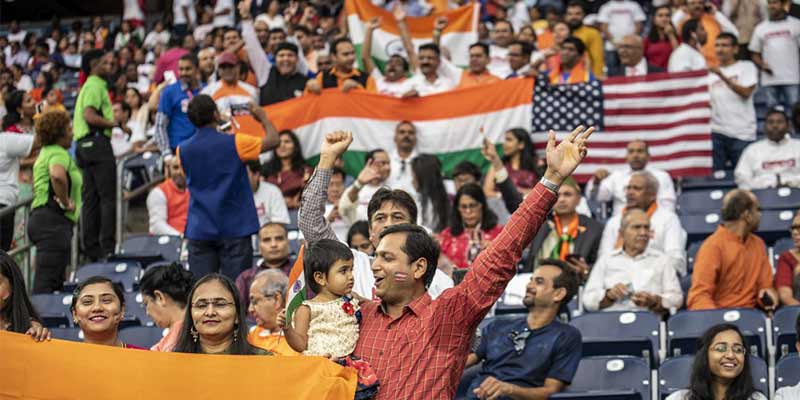 • The Indian diaspora, one of the most vibrant and dynamic, is the largest in the world, with 18 million people from the country living outside their homeland in 2020, says a UN report. The United Arab Emirates, the US and Saudi Arabia host the largest numbers of migrants from India.

• The report, International Migration 2020 Highlights, by the Population Division of the UN Department of Economic and Social Affairs (UN DESA), provides the latest estimates of the number of international migrants by country of destination, origin, age and sex for all countries and areas of the world.

Rise in number of international migrants

• The number of international migrants had grown robustly over the past two decades.

• It is estimated that the number of persons living outside of their country of origin reached 281 million in 2020, roughly equal to the size of the entire population of Indonesia, the world’s fourth most populous country.

• Between 2000 and 2010, the number of international migrants increased by 48 million globally, with another 60 million added between 2010 and 2020. Much of this increase was due to labour or family migration.

• Humanitarian crises in many parts of the world also contributed, with an increase of 17 million in the number of refugees and asylum seekers between 2000 and 2020. In 2020, the number of persons forcibly displaced across national borders worldwide stood at 34 million, double the number in 2000. 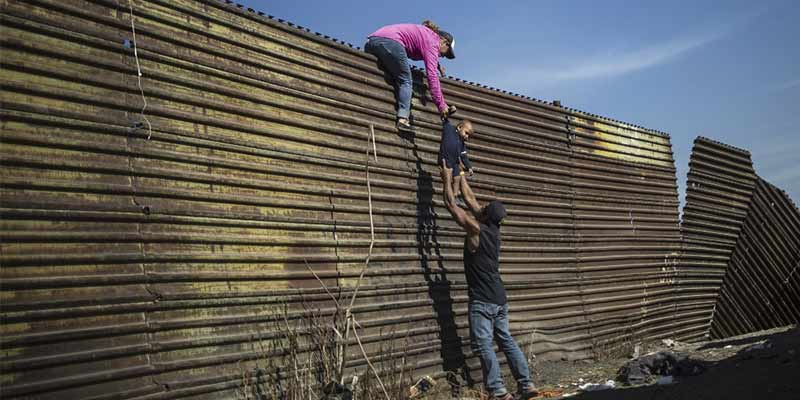 • While the numbers of refugees and asylum seekers have grown rapidly in the past two decades, they account for a relatively small share (12 per cent) of the total number of international migrants globally. In turn, international migrants represent less than 4 per cent of the world’s total population, a proportion that, although small, has been increasing steadily over the past two decades.

US remains the largest country of destination of migrants

• Europe was the region with the largest number of international migrants in 2020 — 87 million. Northern America hosted the second largest number of migrants, nearly 59 million, followed by Northern Africa and Western Asia, with a total of nearly 50 million.

• If current trends continue, Northern Africa and Western Asia is likely to overtake Northern America as the region with the second largest number of migrants in the world within the next decades.

• This shift reflects the increasing diversification of economic opportunities available to migrant workers and it foretells the greater competition that destination countries will likely face in the future to attract migrants, especially highly skilled migrants.

• The United States remained by far the largest country of destination of international migrants with 51 million migrants in 2020, equal to 18 per cent of the world’s total. Germany hosted the second largest number of migrants worldwide (around 16 million), followed by Saudi Arabia (13 million), the Russian Federation (12 million) and the United Kingdom of Great Britain and Northern Ireland (9 million).

• In 2020, Turkey hosted the largest number of refugees and asylum seekers worldwide (nearly 4 million), followed by Jordan (3 million), the State of Palestine (2 million) and Colombia (1.8 million).

• Other major destinations of refugees, asylum seekers or other persons displaced abroad were Germany, Lebanon, Pakistan, Sudan, Uganda and the US.

India has the largest transnational population

• India has the largest transnational population in the world. It has the most migrants abroad — 18 million, which is a significant number and another feature which is very interesting about the Indian migrant population is that they’re really distributed all over the globe.

• While some transnational populations are really clustered in one country or region, the Indian diaspora is present in all continents and regions.

• India’s large diaspora is distributed across a number of major countries of destination, with the UAE (3.5 million), the US (2.7 million) and Saudi Arabia (2.5 million) hosting the largest numbers of migrants from India. 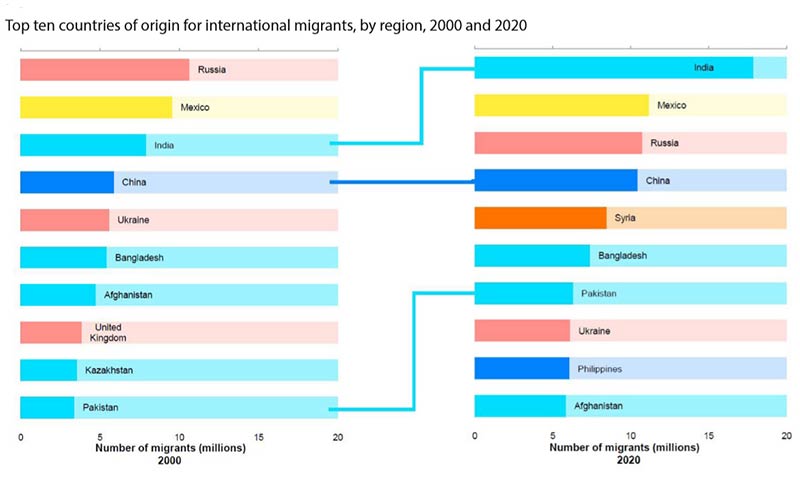 • Between 2000 and 2020, the size of the migrant population abroad grew for nearly all countries and areas of the world. India experienced the largest gain during that period at nearly 10 million, followed in order of magnitude by Syria, Venezuela, China and the Philippines.

• Other countries with a large diaspora included Mexico and the Russian Federation (11 million each), China (10 million) and Syria (8 million).

Role of diasporas in the development of countries of origin

• Diasporas play an important role in the development of their countries of origin by promoting foreign investment, trade, innovation, access to technology and financial inclusion.

• Remittances sent by migrants also improve the livelihoods of families and communities in countries of origin through investments in education, health, sanitation, housing and other infrastructure.

• Returning migrants, in addition to bringing back the experience and knowledge acquired abroad, often contribute to their societies of origin as entrepreneurs and by creating jobs.

• In 2018, India, China, Mexico, the Philippines and Egypt were the top five remittance recipient countries, although India and China were well above the rest.

• Many countries, particularly low and middle-income countries, are increasingly seeking to leverage their transnational populations through the development of financial instruments and innovative financing mechanisms such as “diaspora bonds”, diaspora pension schemes and the securitization of remittance flows.

• According to World Bank projections, the COVID-19 pandemic may reduce the volume of remittances sent to low and middle-income countries from $548 billion in 2019 to $470 billion in 2021, a decline of 14 per cent.

• For many countries, the reduction of remittances is likely to have serious financial and social impacts which, together with the contraction of other international financial flows due to the pandemic, will require national strategies and international cooperation to mitigate their effects.

• Migrant women are important agents of change. They transform social, cultural and political norms and promote positive social change across households and communities. As migrants, women also contribute to the economic development of their countries of origin and destination.

• In 2020, just under half of all international migrants worldwide were women or girls. While most migrant women move for labour, education or family reasons, many are forced to leave their countries due to conflict or persecution. Women and girls also comprised around half of all persons forcibly displaced across national borders in 2020.

• In 2020, the COVID-19 pandemic affected drastically all forms of human mobility, including international migration. Around the globe, the closing of national borders and severe disruptions to international travel obliged hundreds of thousands of people to cancel or delay plans of moving abroad.

• While it is too soon to understand the full extent of the impact of the pandemic on migration trends, the disruptions caused by the COVID-19 pandemic may have reduced the number of international migrants by around two million globally by mid-2020, corresponding to a decrease of around 27 per cent in the growth expected from July 2019 to June 2020.

Notes
UN Department of Economic and Social Affairs (UN DESA), The United Nations Department of Economic and Social Affairs (UN DESA) works closely with governments and stakeholders to help countries around the world meet their economic, social and environmental goals. As the Secretariat entity responsible for the development pillar of the United Nations (UN), its work addresses a range of cross-cutting issues that affect peoples’ lives and livelihoods. From poverty reduction to governance to finance to the environment, UN DESA’s work is about human progress for all, especially the most vulnerable.
Related Topics
RELATED STORIES

At 18 million, India has largest diaspora in the world
COPY LINK