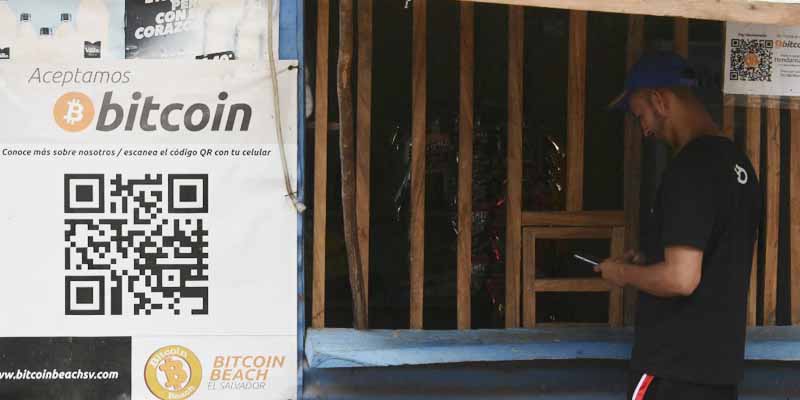 El Salvador became the first country in the world to adopt Bitcoin as legal tender after the Legislative Assembly approved President Nayib Bukele’s proposal to embrace the cryptocurrency.

The lawmakers voted in favor of the move to create a law to adopt Bitcoin, despite concern about the potential impact on El Salvador’s programme with the International Monetary Fund (IMF). 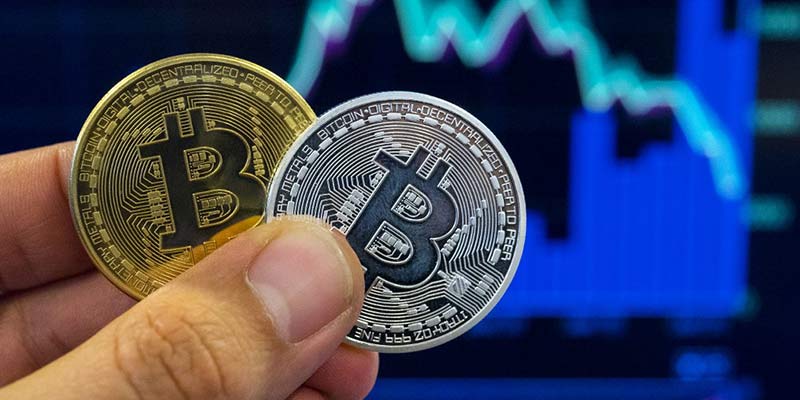 • Bitcoin, intended as an alternative to government-backed money, is based largely on complex math, data-scrambling cryptography, thus the term cryptocurrency, and a distributed global ledger called the blockchain, which records all transactions.

• No central bank or other institution has any say in its value, which is set entirely by people trading Bitcoins.

• The concept of Bitcoin, and its underlying blockchain technology, was laid out in a white paper published in October 2008 by Satoshi Nakamoto, whose true identity is not known.

• In the white paper titled ‘Bitcoin: A Peer-to-Peer Electronic Cash System’, he envisioned the use of Bitcoin as a peer-to-peer network to allow online payments to be sent from one party to another without relying on a financial institution.

• A virtual currency is a digital representation of value that can be digitally traded and functions as a medium of exchange / a unit of account or a store of value.

• A virtual currency may be a private medium of exchange, but does not in any way reflect a sovereign guarantee of the value or legal tender status. Virtual currency is therefore distinguished from the fiat currency of a country that is designated as its legal tender.

What is blockchain technology?

• Bitcoin attracted attention to its underlying technology — the blockchain — which may be used to revolutionise the way companies handle payments or transfer information.

• A blockchain is a database that is shared across a network of computers. Once a record has been added to the chain, it is very difficult to change.

• To ensure all the copies of the database are the same, the network makes constant checks. Blockchains have been used to underpin cryptocurrencies like Bitcoin, but many other possible uses are emerging. Advocates of the technology say this makes Bitcoin transactions secure and safer than current systems. 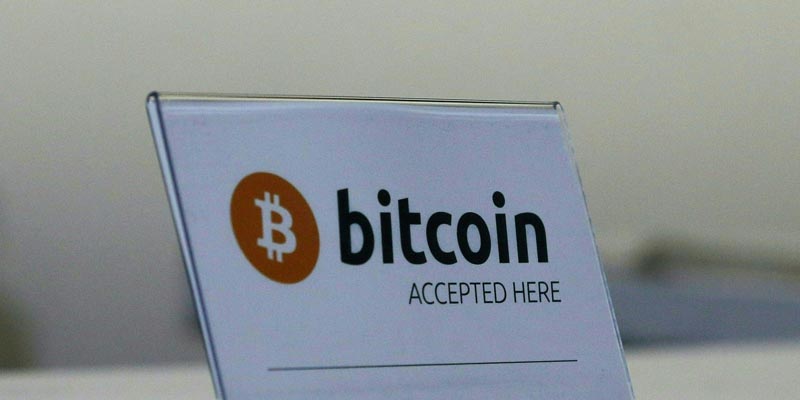 How will the new law be implemented in El Salvador?

• The government will promote training for people to be able to carry out transactions using Bitcoin. The president said it would increase financial inclusion, investment, tourism, innovation and economic development.

• President Bukele has touted the use of Bitcoin for its potential to help Salvadorans living abroad to send remittances back home, while saying the US dollar will also continue as legal tender. In practice, El Salvador does not have its own currency.

• El Salvador relies heavily on money sent back from workers abroad. World Bank data showed remittances to the country made up nearly $6 billion or around a fifth of GDP in 2019, one of the highest ratios in the world.

• The cryptocurrency offers, in theory, a quick and cheap way to send money across borders without relying on remittance firms typically used for such transactions.

• The economy ministry noted that 70 per cent of Salvadorans do not have access to traditional financial services and it said the country needs to authorise the circulation of a digital currency whose value exclusively follows free market criteria to stimulate growth.

• The digital currency can be used in any transaction and any business will have to accept payment in Bitcoin, with the exception of those lacking the technology to do so.

• The US dollar will also continue to be El Salvador’s currency and no one will be forced to pay in Bitcoin, according to the legislation approved.

• Its use as legal tender will begin in 90 days, with the Bitcoin-dollar exchange rate set by the market.

• However, analysts have said the move could complicate talks with the IMF, where El Salvador seeks a more than $1 billion programme.

• Emerging economies — where bank penetration is much lower than in developed countries and reliance on money transfers from abroad much higher — have quickly warmed to cryptocurrencies.

• Cryptocurrency supporters hailed the move as legitimising the emerging asset, but its impact on Bitcoin regulation, taxation or adoption in other countries remains to be seen.

• There were no immediate signs that other countries would follow El Salvador’s embrace of Bitcoin.

• Other countries in the region, including Venezuela and the Bahamas, have introduced digital currencies, though none had adopted the original cryptocurrency, Bitcoin, itself. 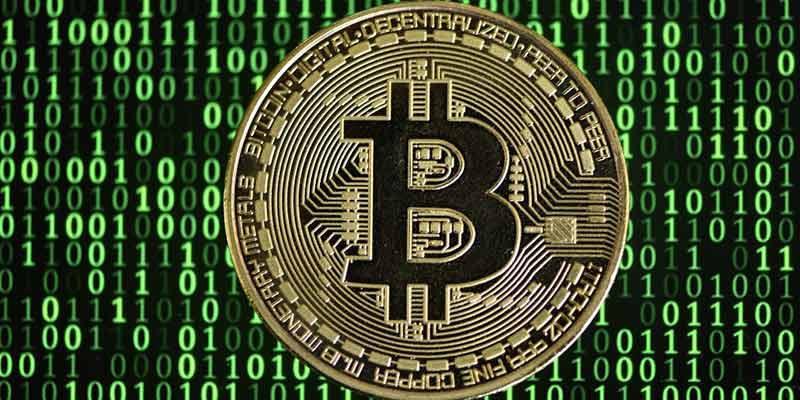 • Concerned over the risk associated in dealing with virtual currencies, such as Bitcoins, the Reserve Bank of India (RBI) in its April 2018 circular, prohibited trading in such digital currencies.

• However, in March 2020, the Supreme Court allowed banks and financial institutions to provide services related to cryptocurrencies by setting aside the RBI circular of 2018 which had prohibited them.

• The government had constituted an inter-ministerial committee to study the issues related to virtual currencies and propose specific action to be taken in this matter.

• The panel comprising officials from the finance ministry’s department of economic affairs, the ministry of information technology, and RBI finalised a report suggesting banning of private cryptocurrencies, like Bitcoin, and criminalising any activities related to virtual currencies.

• The panel, however, pitched for the introduction of an official digital currency with a status of a legal tender and appropriately regulated by the RBI.

• The report has also highlighted the positive aspect of distributed ledger technology (DLT) and suggested various applications, especially in financial services in India.

• Distributed ledger technology allows the recording, sharing and transfer of data or value without the need for a central record keeping as in the case of a traditional ledger. Such records are immutable and non-repudiable. Blockchain is a specific kind of DLT which rose to prominence as the underlying technology for the cryptocurrency, Bitcoin.

• The central government is planning to introduce a new Bill in the Parliament — The Cryptocurrency and Regulation of Official Digital Currency Bill, 2021.

• It aims to create a facilitative framework for creation of the official digital currency to be issued by the RBI. The Bill also seeks to prohibit all private cryptocurrencies in India. However, it allows for certain exceptions to promote the underlying technology of cryptocurrency and its uses.

• Governments around the world have been looking into ways to regulate cryptocurrencies but no major economy has taken the drastic step of placing a blanket ban on owning them, even though concern has been raised about the misuse of consumer data and its possible impact on the financial system.

• The need for regulations surrounding digital currencies has also gained momentum after Facebook announced plans to launch its cryptocurrency, Libra.

• Several central banks around the world are also considering issuing their own digital currencies in the next few years.