Global phase out of leaded petrol — What does it mean? 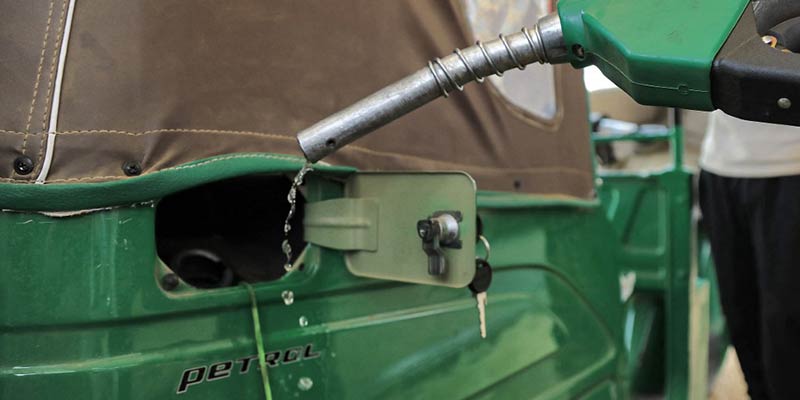 When service stations in Algeria stopped providing leaded petrol in July, the use of leaded petrol ended globally. This development follows an almost two decades long campaign by the UNEP-led global Partnership for Clean Fuels and Vehicles (PCFV).

The year 2021 has marked the end of leaded petrol worldwide, after it has contaminated air, dust, soil, drinking water and food crops for the better part of a century.

Banning the use of leaded petrol has been estimated to prevent more than 1.2 million premature deaths per year, increase IQ points among children and also save $2.45 trillion for the global economy.

Lead is a naturally occurring element – a heavy metal – often denoted with the symbol Pb and atomic number 82. It is silvery with a bluish hue when freshly cut. It is denser than most common materials yet soft and malleable with a host of desirable chemical and physical properties, including a low melting point, corrosion resistance, conductivity, durability and the ability to form alloys with other metals.

Today, approximately 85 per cent of the lead used worldwide goes into the production of lead-acid batteries. These batteries are used in traditional and electric vehicles, back-up power supplies for consumers, critical systems such as hospitals and telecommunications, and for green technologies, such as photovoltaic and wind turbine energy storage. The demand for lead-acid batteries is growing rapidly, especially with the sheer increase in the number of vehicles in low and middle-income countries, as well as in energy storage needs globally. 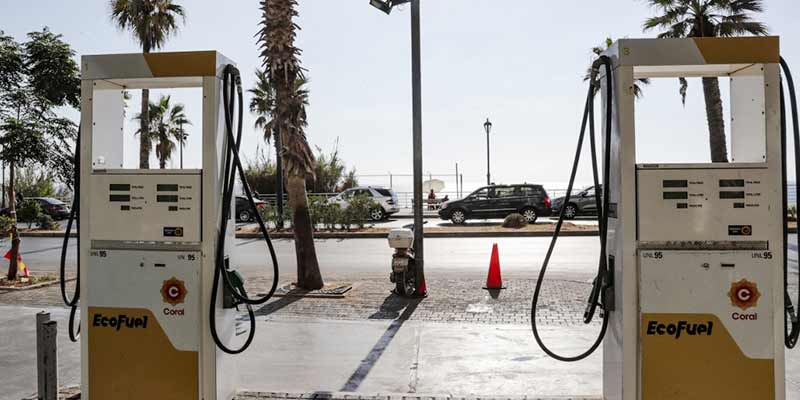 What are the ill effects of lead?

Lead ranks as one of the most serious environmental threats to human health, especially in urban areas. Perhaps its most alarming effect is on the mental development of children.

Hundreds of millions of children are poisoned by lead.

According to a study, around one in three children – up to approximately 800 million globally – have blood lead levels at or above 5 micrograms per decilitre (µg/dL), a level which the World Health Organisation says may be associated with decreased intelligence in children, behavioural difficulties and learning problems.

According to the WHO, there is no known safe level of lead exposure. Relatively low levels of lead exposure that were previously considered ‘safe’ have been shown to damage children’s health and impair their cognitive development.

Lead is a potent neurotoxin that, with even low-level exposure, is associated with a reduction in IQ scores, shortened attention spans and potentially violent and even criminal behaviour later in life.

Children under the age of 5 years are at the greatest risk of suffering lifelong neurological, cognitive and physical damage and even death from lead poisoning.

Children with blood lead levels above 5 µg/dL may score 3-5, or more, points lower on intelligence tests than do their unaffected peers. These reductions in IQ undermine children's future potential and diminish their prospects.

Older children and adults, as well, suffer severe consequences from prolonged exposure to lead in food, water and the air they breathe, including increased risk of cardiovascular death and kidney damage in later life.

The nervous system of the fetus and infant is especially susceptible to lead, which can cross the placenta and penetrate the blood-brain barrier. Lead interferes with neuronal migration, cell proliferation and synapse formation during critical periods of early vulnerability. The consequences are loss of intelligence and disruption of behaviour. Because the brain has little capacity for repair, these effects are permanent and untreatable. 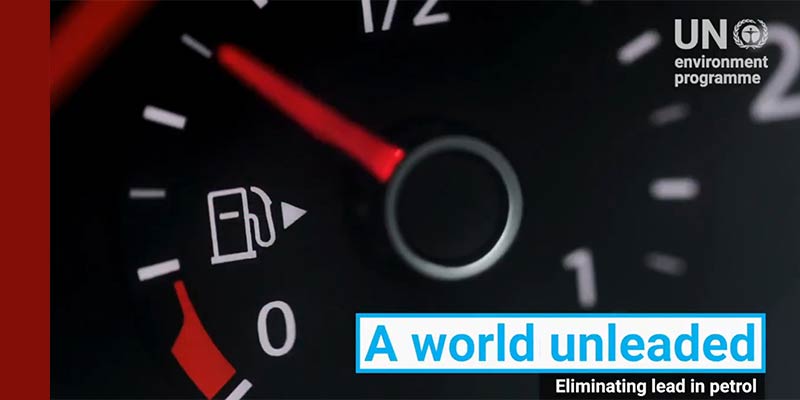 How UNEP achieved phasing out of leaded petrol?

Since 1922, the use of tetraethyl lead as a petrol additive to improve engine performance has been a catastrophe for the environment and public health. By the 1970s, almost all petrol produced around the world contained lead.

In 2002, the Partnership for Clean Fuels and Vehicles (PCFV) was set up at the World Summit on Sustainable Development. The UN Environment Programme (UNEP) hosted the Secretariat with the aim of eliminating leaded petrol globally and provided support to many countries and regional initiatives.

When the UNEP began its campaign to eliminate lead in petrol in 2002, it was one of the most serious environmental threats to human health.

The PCFV is a public-private partnership that brought all stakeholders to the table, providing technical assistance, raising awareness, overcoming local challenges and resistance from local oil dealers and producers of lead, as well as investing in refinery upgrades.

The last country to switch was Algeria in July 2021. 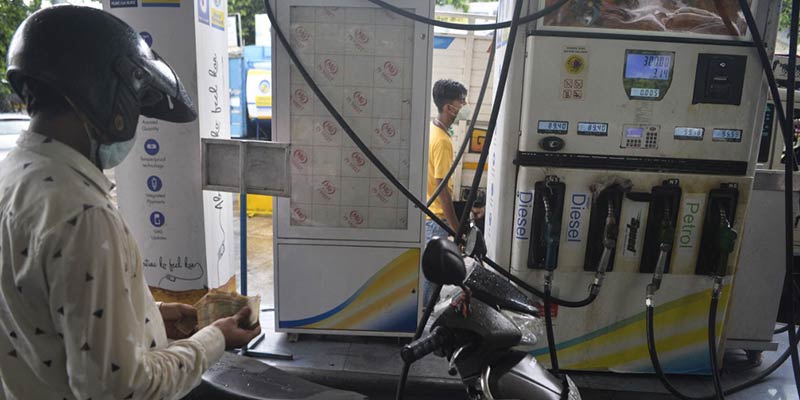 Phasing out of leaded petrol in India

Lead was added in petrol to increase the octane number. The octane number of petrol signifies the improved performance of automobile engines. The specification of lead in Indian petrol used to be 0.56 gm / litre (max) in 1994.

India adopted a fuel upgradation programme in the early 1990s. In order to reduce environmental pollution due to emission from petrol vehicles, leaded petrol was phased out. From February 1, 2000, unleaded gasoline was mandated nationwide.

The impact of eliminating lead in petrol

It offers an opportunity for restoring ecosystems, especially in urban environments, which have been particularly degraded by this toxic pollutant.

While we have now eliminated a large source of lead pollution, urgent action is still needed to stop lead pollution from other sources – such as paints, batteries and household items.

Global phase out of leaded petrol — What does it mean?
COPY LINK