WHO recommends rollout of first malaria vaccine for children 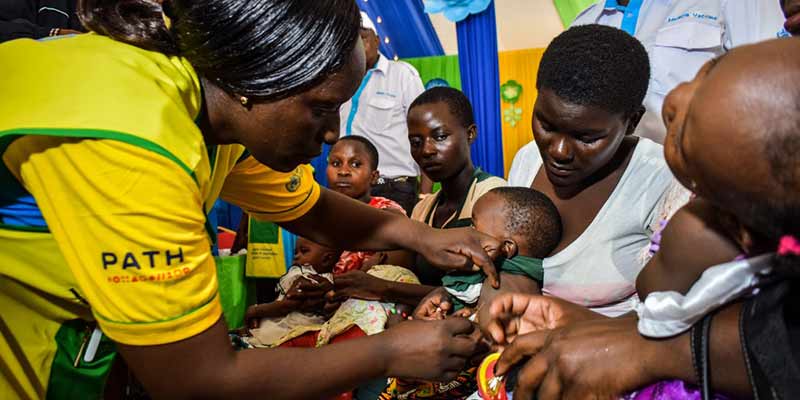 • The World Health Organisation (WHO) has recommended widespread use of the RTS,S/AS01 malaria vaccine among children in sub-Saharan Africa and in other regions with moderate to high P. falciparum malaria transmission.

• RTS,S/AS01 malaria vaccine — or Mosquirix — was developed by British drugmaker GlaxoSmithKline in 1987.

• The recommendation is based on results from an ongoing malaria vaccine pilot programme in Ghana, Kenya and Malawi that has reached more than 800,000 children since 2019.

• To date, a total of 2.3 million doses have been administered through routine immunization programmes. Community demand for the vaccine is strong and evidence shows it can effectively be delivered through the routine child immunization platform.

Some facts on malaria:

• Malaria is a life-threatening disease. It is caused by Plasmodium parasites. The parasites are spread to people through the bites of infected female Anopheles mosquitoes, called “malaria vectors”.

• The first symptoms – fever, headache, and chills – may be mild and difficult to recognise as malaria. If not treated within 24 hours, P. falciparum malaria can progress to severe illness, often leading to death.

• The WHO African Region continues to carry a disproportionately high share of the global malaria burden. In 2019, the region was home to 94 per cent of all malaria cases and deaths.

• Children under 5 years of age are the most vulnerable group affected by malaria. In 2019, they accounted for 67 per cent (274,000) of all malaria deaths worldwide. 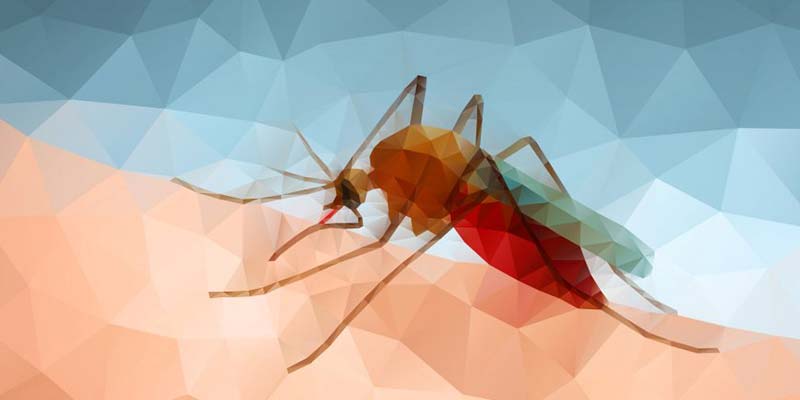 What is the RTS,S/AS01 malaria vaccine?

• RTS,S/AS01 is a vaccine that acts against Plasmodium falciparum, the deadliest malaria parasite globally and the most prevalent in Africa. The vaccine significantly reduces malaria and life-threatening severe malaria in children.

• RTS,S/AS01 malaria vaccine should be provided in a schedule of four doses in children from 5 months of age for the reduction of malaria disease and burden.

What were the key findings of the pilot programme?

Feasible to deliver: Vaccine introduction is feasible, with good and equitable coverage of RTS,S seen through routine immunization systems.

• Data from the pilot programme showed that more than two-thirds of children in the 3 countries who are not sleeping under a bednet are benefiting from the RTS,S vaccine.

• Layering the tools results in over 90 per cent of children benefiting from at least one preventive intervention (insecticide treated nets or the malaria vaccine).

High impact in real-life childhood vaccination settings: Significant reduction in deadly severe malaria (30 per cent), even when introduced in areas where insecticide-treated nets are widely used and there is good access to diagnosis and treatment.

Highly cost-effective: Modelling has shown that the vaccine is cost effective in areas of moderate to high malaria transmission. 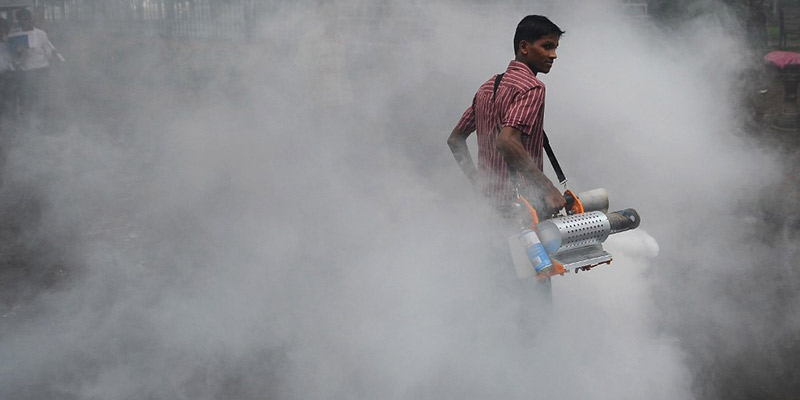 • Next steps for the WHO-recommended malaria vaccine will include funding decisions from the global health community for broader rollout in endemic countries, and country decision-making on whether to adopt the vaccine as part of national malaria control strategies.

• WHO advises countries to move away from a “one-size fits all” approach and apply a mix of tools, tailored to local contexts, for maximum benefit.

• India accounted for about 86 per cent of all malaria deaths in the WHO South-East Asia Region.

• However, India has made considerable progress in reducing its malaria burden.

• According to the report, India was the only high endemic country which has reported a decline of 17.6 per cent in 2019 as compared to 2018.

• States of Odisha, Chhattisgarh, Jharkhand, Meghalaya and Madhya Pradesh accounted for the most number of malaria cases and deaths in the country.

• WHO has initiated the High Burden to High Impact (HBHI) initiative in 11 high malaria burden countries, including India.

• Malaria elimination efforts were initiated in the country in 2015 and were intensified after the launch of National Framework for Malaria Elimination (NFME) in 2016 by the ministry of health and family welfare.

• National Strategic Plan for Malaria Elimination (2017-22) was launched by the health ministry in July 2017 which laid down strategies for the next five years.