What is Global Methane Pledge? 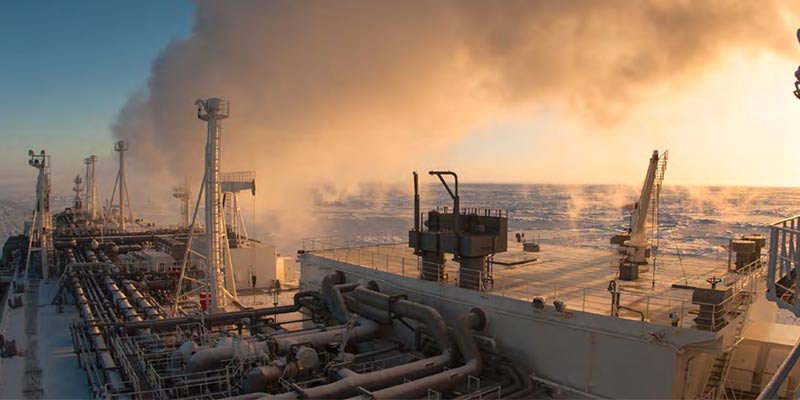 • The United States, the European Union and partners formally launched the Global Methane Pledge at UN COP26 in Glasgow.

• It is an initiative to reduce global methane emissions to keep the goal of limiting warming to 1.5°C within reach.

• Methane is a powerful but short-lived climate pollutant that accounts for about half of the net rise in global average temperature since the pre-industrial era.

• A total of over 100 countries representing 70 per cent of the global economy and nearly half of anthropogenic methane emissions have now signed onto the pledge.

• Brazil, one of the five biggest emitters of methane, is among the signatories.

• China, Russia and India have not signed up, while Australia has said it will not back the Pledge.

Key points of the Pledge:

• Countries joining the Global Methane Pledge commit to a collective goal of reducing global methane emissions by at least 30 per cent from 2020 levels by 2030 and moving towards using best available inventory methodologies to quantify methane emissions, with a particular focus on high emission sources.

• Delivering on the Global Methane Pledge would reduce warming by at least 0.2°C by 2050, providing a crucial foundation for global climate change mitigation efforts.

• The countries who have joined the Pledge represent all regions of the world and include representatives from developed and developing nations.

• The initiative to cut global methane emissions by 30 per cent by 2030 could mark a crucial step in tackling climate change and getting the world closer to the goals of the Paris Agreement.

• Methane is a potent greenhouse gas tens of times more powerful than carbon dioxide in warming the atmosphere. It is a short-lived climate pollutant with an atmospheric lifetime of roughly a decade.

• Intergovernmental Panel on Climate Change (IPCC) research shows that methane is responsible for at least a quarter of today’s global warming and reducing human-caused methane, which accounts for more than half of all methane emissions, is one of the most effective ways of combating climate change.

• The recent Global Methane Assessment launched by the Climate and Clean Air Coalition (CCAC) and the United Nations Environment Programme (UNEP) found that cutting human-caused methane by 45 per cent this decade would keep warming beneath the threshold agreed by world leaders.

• This alone would avoid nearly 0.3°C of global warming by the 2040s. Each year it would prevent 255,000 premature deaths, 775,000 asthma-related hospital visits, 73 billion hours of lost labour from extreme heat, and 26 million tonnes of crop losses globally.

• Methane from human activity falls into three main sectors: agriculture (40 per cent), fossil fuels (35 per cent) and waste (20 per cent). Livestock farming is a key cause of methane in the agriculture sector.

• In the fossil fuel sector, oil and gas extraction, processing and distribution accounts for 23 per cent, and coal mining accounts for 12 per cent of emissions. With pre-existing technology, a 75 per cent reduction in methane from the oil and gas sector is possible, 50 per cent of this could be done at no net cost.

• The Global Methane Pledge has great potential to increase ambition and improve cooperation by countries.