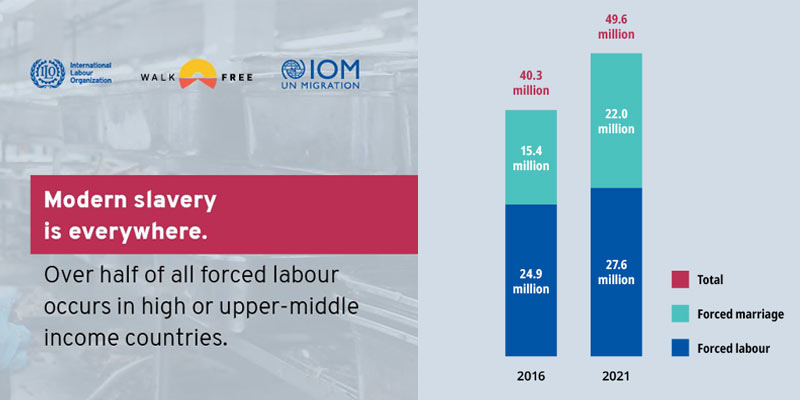 • Fifty million people were living in modern slavery in 2021, according to the latest Global Estimates of Modern Slavery published by the International Labour Organisation (ILO). Of these people, 28 million were in forced labour and 22 million were trapped in forced marriage.

• Both refer to situations of exploitation that a person cannot refuse or cannot leave because of threats, violence, deception, abuse of power or other forms of coercion.

• This number translates to nearly one of every 150 people in the world.

• The number of people in modern slavery has risen significantly in the last five years. As many as 10 million more people were in modern slavery in 2021 compared to 2016 global estimates. Women and children remain disproportionately vulnerable.

• Modern slavery occurs in almost every country in the world, and cuts across ethnic, cultural and religious lines. More than half (52 per cent) of all forced labour and a quarter of all forced marriages can be found in upper-middle income or high-income countries. 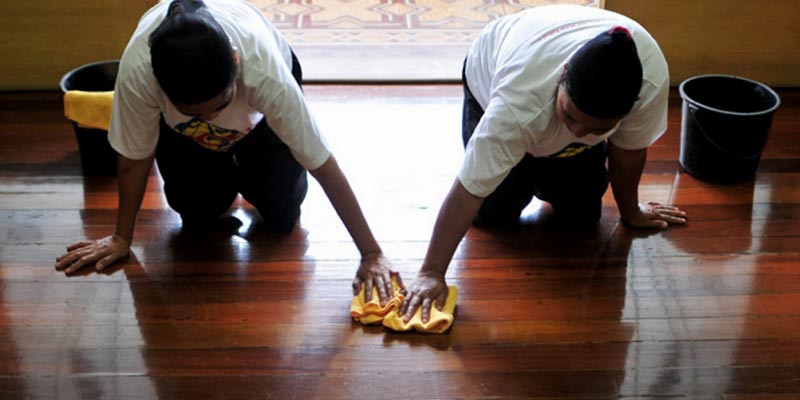 • Forced labour, as set out in the ILO Forced Labour Convention, 1930 refers to “all work or service which is exacted from any person under the menace of any penalty and for which the said person has not offered himself voluntarily.”

• Almost one in eight of all those in forced labour are children (3.3 million). More than half of these are in commercial sexual exploitation.

• Disruptions to income because of the pandemic led to greater  indebtedness among workers and with it reports of a rise in debt bondage among some workers lacking access to formal credit channels. The crisis also resulted in a deterioration of working conditions for many workers, in some cases leading to forced labour.

• Migrant workers are more than three times more likely to be in forced labour than non-migrant adult workers.

• An estimated 6.3 million people are in situations of forced commercial sexual exploitation at any point in time. Gender is a key determining factor: nearly four out of every five people trapped in these situations are girls or women.

• A total of 3.3 million children are in situations of forced labour, accounting for about 12 per cent of all those in forced labour. 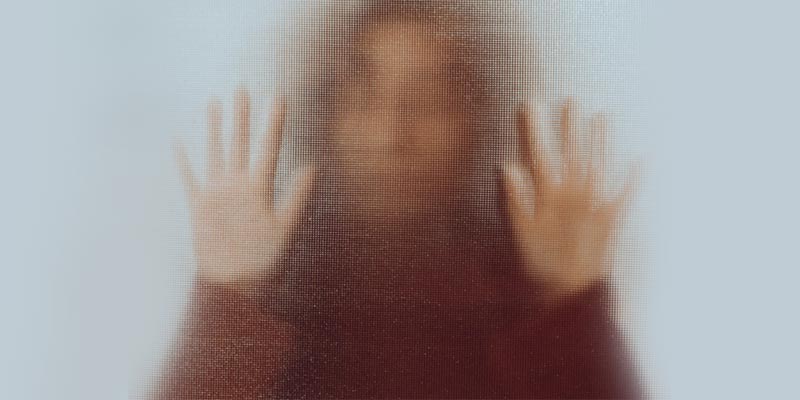 • Forced marriage is a complex and highly gendered practice. Although men and boys are also forced to marry, it predominantly affects women and girls. Forced marriages occur in every region of the world and cut across ethnic, cultural, and religious lines. The many drivers of forced marriage are closely linked to longstanding patriarchal attitudes and practices and are highly context specific.

• An estimated 22 million people were living in situations of forced marriage on any given day in 2021. This is a 6.6 million increase in the number of people living in a forced marriage between 2016 and 2021, which translates to a rise in prevalence from 2.1 to 2.8 per thousand people.

• Forced marriages take place in every region in the world. Nearly two-thirds of all forced marriages, an estimated 14.2 million people, are in Asia and the Pacific. This is followed by 14.5 per cent in Africa (3.2 million) and 10.4 per cent in Europe and Central Asia (2.3 million). When we account for the population in each region, prevalence of forced marriage is highest in the Arab States (4.8 per thousand population), followed by Asia and the Pacific (3.3 per thousand population).

• The true incidence of forced marriage, particularly involving children aged 16 and younger, is likely far greater than current estimates can capture; these are based on a narrow definition and do not include all child marriages. Child marriages are considered to be forced because a child cannot legally give consent to marry. 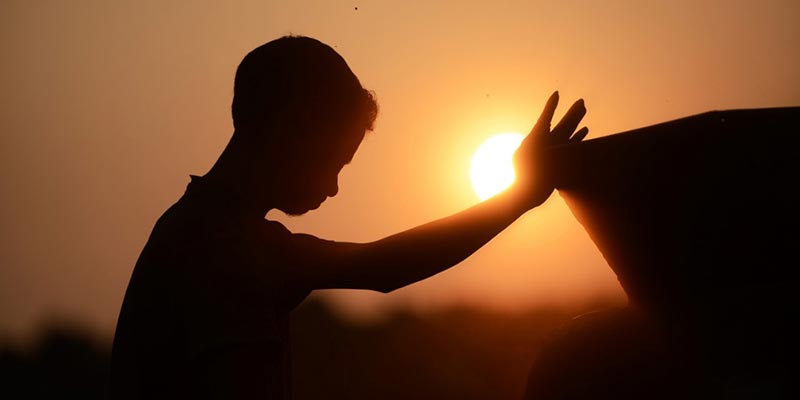 Through the adoption of the Sustainable Development Goals (SDGs), the global community has committed to ending modern slavery among children by 2025, and universally by 2030.

The report highlights some of the key policy priorities for addressing forced labour and forced marriage in the lead up to the 2030 target date for ending modern slavery.

• Respect for the freedoms of workers to associate and to bargain collectively is indispensable to a world free from forced labour. These fundamental labour rights enable workers to exert a collective voice to defend their shared interests and to bargain collectively for secure and decent work, thus creating workplaces that are inimical to forced labour and workers who are resilient to its risks.

• Extend social protection, including floors, to all workers and their families, to mitigate the socio-economic vulnerability that underpins much of forced labour, and to provide workers with the basic income security to be able to say no to jobs that are abusive and to quit jobs that have become so.

• Promote fair and ethical recruitment, to protect workers from abusive and fraudulent practices during the recruitment and placement process, including the charging of extortionate fees and related costs by unscrupulous recruitment agencies and labour intermediaries. The global estimates indicate that a large share of forced labour cases can be traced to abuses occurring during the recruitment phase of their employment.

• Strengthen the reach and capacity of public labour inspectorates, so they are able to detect and act on labour violations before they deteriorate into forced labour.

• Ensure protection for people freed from forced labour, through immediate assistance, rehabilitation, and long-term sustainable solutions, so they can successfully recover and avoid re-victimisation.

• Ensure access to remedy for people freed from forced labour, to help recompense them for the consequences of their subjection to forced labour and to help in their recovery. Remedies include compensation for material damages (as medical costs, unpaid wages, legal fees, and loss of earnings and earning potential) or for moral damages (pain and emotional distress).

• Ensure adequate enforcement, to bring perpetrators to justice and deter would-be offenders from contemplating the crime of forced labour.

• As women and girls are disproportionately affected, legislative and policy responses should have a gendered lens, including gender-sensitive laws, policies, programmes, and budgets, including gender-responsive social protection mechanisms. It is important that these initiatives are inclusive, equitable, and provide non-discriminatory access to migrants.

• Ensure adequate civil and criminal protections in national legislation. This should include raising the legal age of marriage to 18 without exceptions in order to protect children, criminalising the act of marrying someone who does not consent, regardless of age, and civil protections that protect the individual from marriage without having to penalise the perpetrators, who are often family members.

• Legislation is not in itself sufficient to end forced marriage and needs to be combined with wider preventative approaches addressing underlying discrimination and gender inequality, as well as related socio-cultural norms.

• Invest in building the agency of women and girls. Ensuring that women and girls have the opportunity and ability to complete school, earn a livelihood, and inherit assets plays a significant role in reducing vulnerability to forced marriage. To support this, institutions and employers should offer employment opportunities for women and girls.

• Address the vulnerability of migrants, particularly children. This includes improving capacity to identify the most vulnerable, as well as ensuring equal access to safe, dignified return and sustainable reintegration such as social protection and services.