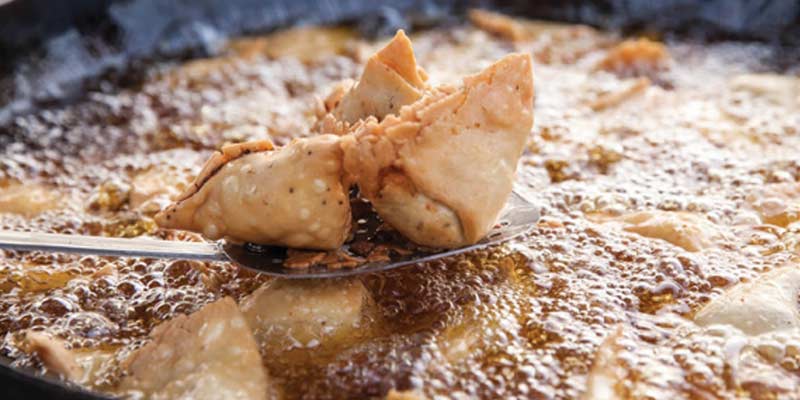 • Despite recent progress towards eliminating trans fat from food, some five billion people remain unprotected from its harmful impacts, thus increasing their risk of heart disease and death, it said.

• WHO has released a status report that follows up on its 2018 call for the substance to be totally eliminated from all foods by this year.

• The annual status report was published by WHO in collaboration with Resolve to Save Lives, a not-for-profit organisation that supports action towards eliminating industrially produced trans fat from national food supplies.

• Oils (such as vegetable, olive, sunflower) are liquids at room temperature. In the food industry, hydrogen is added to oils, in a process called hydrogenation, to make them more solid or “spreadable”.

• Hydrogenated oils can be sold directly as “spreads”, but are also used in the food industry in the manufacture of many foodstuffs such as biscuits and cakes.

• The use of hydrogenated oils helps to prolong the shelf-life of the food and maintain flavour stability.

• Trans fats are largely present in partially hydrogenated vegetable fats/oils, vanaspati, margarine and bakery shortenings (used in preparation of bakery products), and can be found in baked and fried foods.

• Industrial trans fats are toxic compounds that are the cause of cardiovascular and other related diseases.

• Cardiovascular diseases continue to be the leading cause of death globally, responsible for more than one third of premature deaths each year. Most of these deaths take place in low and middle-income countries.

• Coronary heart disease (CHD) is the biggest killer, responsible for around 16 per cent of deaths worldwide.

• The heavy burden of cardiovascular diseases may have contributed to the devastating impact of the COVID-19 pandemic.

• Action to prevent and control cardiovascular diseases can, therefore, also prevent poor outcomes from COVID-19 and build resilience to future epidemics or pandemics. 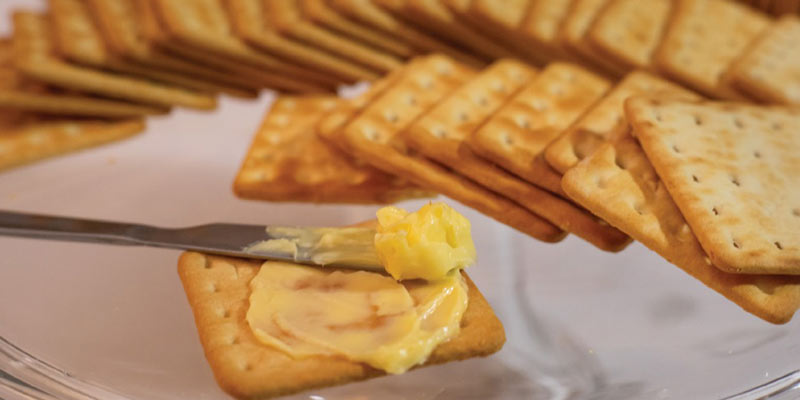 62 countries have implemented bans on TFA

• Tackling unhealthy diets — which are responsible for 8 million deaths worldwide every year — needs to be a key element of non-communicable disease (NCD) prevention.

• Policies to improve food environments and deliver affordable healthy diets are needed, including action to eliminate industrially produced trans-fatty acids (TFA) from the global food supply. Intake of TFA is associated with increased risk of heart attacks and death from coronary heart disease.

• Policies to eliminate industrially produced TFA are relatively simple to implement, and can save lives and economies. As many as 62 countries are now leading the way with a mandatory TFA policy in effect or passed, covering 3.6 billion people, or approximately 46 per cent of the world’s population.

• Alternatives include limiting trans fat to two grams per 100 grams of total fat in all foods, and mandatory national bans on the production or use of partially hydrogenated oils – a major source of trans fat – as an ingredient in foods.

• Best-practices policies towards this goal follow specific criteria established by WHO and limit industrially produced trans fat in all settings.

• As more countries regulate TFA, there are additional advantages of a more consistent operating environment for companies and easier international trade.

• Currently, nine of the 16 countries with the highest estimated proportion of coronary heart disease deaths caused by trans fat intake do not have a best-practice policy. They are Australia, Azerbaijan, Bhutan, Ecuador, Egypt, Iran, Nepal, Pakistan and South Korea.

• While most policies have so far been implemented in richer nations, largely in the Americas and in Europe, an increasing number of middle-income countries are implementing or adopting policies, including Argentina, Bangladesh, India, Paraguay, the Philippines and Ukraine.

• Other countries are considering taking action this year, such as Mexico, Nigeria and Sri Lanka. To date, no low-income countries have adopted a best-practice policy on trans fat elimination.

• In December 2020, the Food Safety and Standards Authority of India (FSSAI) lowered the previous 5 per cent TFA limit in oils and fats to 2 per cent and extended it to cover all foods.

• As of January 2022, India is implementing a best-practice policy for TFA, protecting an additional 1.4 billion people from the harms of TFA and potentially saving 144,400 lives per year. 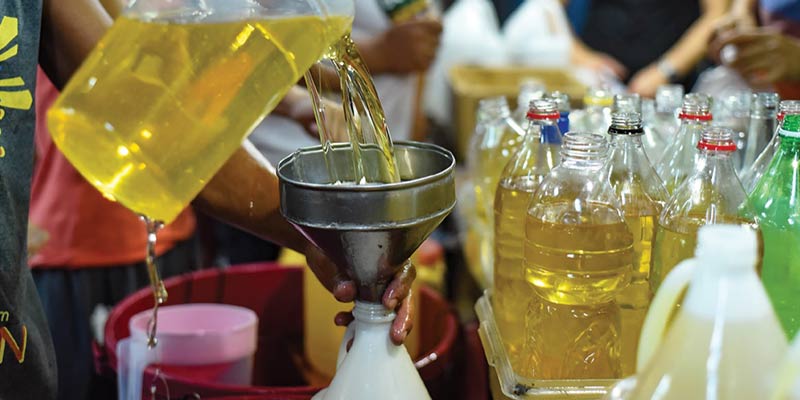 • WHO designated TFA elimination as one of its priority targets in 2018, calling for the global elimination of industrially produced TFA by 2023.

• The momentum for TFA elimination has been growing over the past few years. However, the past year has not seen remarkable advances. Many countries still need to establish best-practice policies to protect their citizens from the harmful effects of TFA.

• There is an urgent need for country policy-makers, policy influencers, industry stakeholders and advocates to act.

WHO recommends that countries focus on the following action areas:

ii) Invest in monitoring and surveillance mechanisms, such as laboratory capacity to measure TFA content in foods.

iii) Start the discussion on healthy replacement oils and fats, and country specific alternative techniques, and develop a replacement roadmap.

iv) Advocate for regional or sub-regional regulations to expand the benefits of TFA policies.