India, US agree on transitional approach on Equalisation Levy 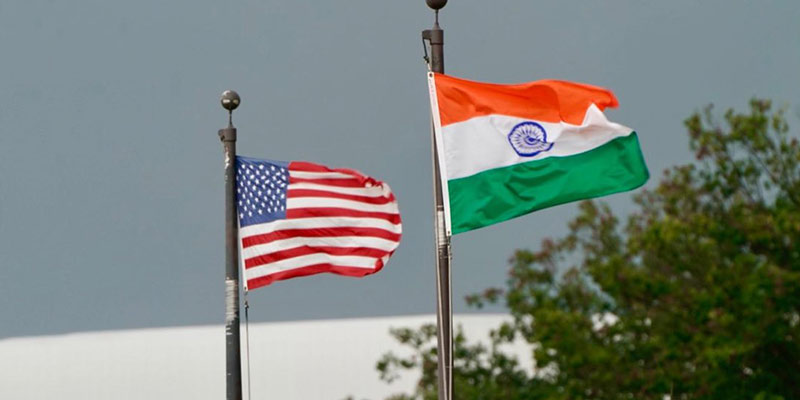 India and the US have agreed for a transitional approach on Equalisation Levy or digital tax on e-commerce supplies beginning April 1, 2022.

What is it about?

• In a major reform of the international tax system, 136 countries, including India, have agreed to an overhaul of global tax norms to ensure that multinationals pay taxes wherever they operate and at a minimum 15 per cent rate.

• The agreement is an attempt to address challenges presented by a globalised and increasingly digital world economy in which profits can be relocated across borders and companies can earn online profits in places where they have no taxable headquarters.

• However, the deal requires countries to remove all digital services tax and other similar unilateral measures and to commit not to introduce such measures in the future.

• The proposed two-pillar solution of the global tax deal consists of two components:

1) Pillar One will ensure a fairer distribution of profits and taxing rights among countries with respect to the largest multinational enterprises (MNEs), including digital companies. It would re-allocate some taxing rights over MNEs from their home countries to the markets where they have business activities and earn profits, regardless of whether firms have a physical presence there.

2) Pillar Two seeks to put a floor on competition over corporate income tax, through the introduction of a global minimum corporate tax rate that countries can use to protect their tax bases.

• On October 21, the US, Austria, France, Italy, Spain and the United Kingdom reached an agreement on a transitional approach to existing unilateral measures while implementing Pillar One.

• India and the US have agreed that the same terms shall apply between both the countries with respect to India’s charge of 2 per cent Equalisation Levy on e-commerce supply of services and the United States’ trade action regarding the said Equalisation Levy.

• However, the interim period that will be applicable will be from April 1, 2022, till implementation of Pillar One or March 31, 2024, whichever is earlier.

• India and the US will remain in close contact to ensure that there is a common understanding of the respective commitments and endeavour to resolve any further differences of views on this matter through constructive dialogue.

• The final terms of the agreement shall be finalised by February 1, 2022.

What is Equalisation Levy?

• In 2016, India enacted and implemented the Equalisation Levy.

• The introduction of the levy was based on the recommendations of a committee constituted by the government to deliberate on the issue of taxation of the digital economy in the light of the report on Action Plan 1 of the OECD Base Erosion and Profit Shifting (BEPS) project and suggest possible measures.

• The purpose of the Equalisation Levy is to ensure fair competition, reasonableness and exercise the ability of governments to tax businesses that have a close nexus with the Indian market through their digital operations.

• It is a recognition of the principle that in a digital world, a seller can engage in business transactions without any physical presence, and governments have a legitimate right to tax such transactions.