As many as 130 countries have agreed on a new two-pillar plan to reform international taxation rules and ensure that multinational enterprises pay a fair share of tax wherever they operate.

The agreement is an attempt to address challenges presented by a globalised and increasingly digital world economy in which profits can be relocated across borders and companies can earn online profits in places where they have no taxable headquarters.

What is the issue?

Recent, rapid and expansive digital transformation has had deep economic and societal impacts resulting in significant changes. This has sparked global debates in many legal and regulatory realms and international tax is no different. The tax implications are wide-ranging affecting both direct and indirect taxation, broader tax policy issues, and tax administration.

At the centre of the debate is whether international income tax rules, developed in a “brick-and-mortar” economic environment more than a century ago, remain fit for purpose in the modern global economy.

The fundamental elements of the global tax system which determined where taxes should be paid and what portion of profits should be taxed, have served their purpose well. Namely, they have enshrined tax certainty and helped to eliminate double taxation stimulating global trade.

New technologies have facilitated tax avoidance through the shifting of profits by multinational enterprises (MNEs) to low or no tax jurisdictions.

This is the essence of the base erosion and profit shifting (BEPS) project and remains a top priority of the work of the 139 members of the OECD/G20 Inclusive Framework.

The OECD/G20 ‘Inclusive Framework on Base Erosion and Profit Shifting’ has agreed on a two-pillar solution to address the tax challenges arising from the digitalisation of the economy.

The framework updates key elements of the century-old international tax system, which is no longer fit for purpose in a globalised and digitalised 21st century economy.

The deal calls for a global minimum tax of at least 15 per cent, a key element pushed by US President Joe Biden.

India has also agreed on the plan. The finance ministry said some significant issues including share of profit allocation and scope of subject to tax rules are yet to be addressed and a consensus agreement is expected by October after working out the technical details of the proposal. 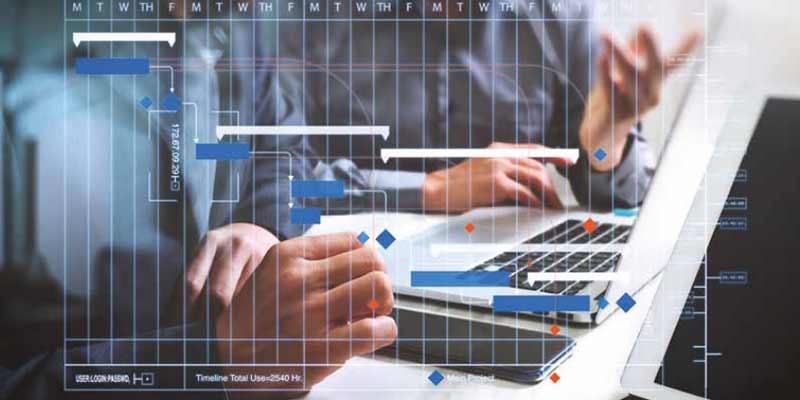 What are the highlights of the plan?

The two-pillar package — the outcome of negotiations coordinated by the Paris-based Organisation for Economic Cooperation and Development (OECD) for much of the last decade — aims to ensure that large multinational enterprises (MNEs) pay tax where they operate and earn profits, while adding much-needed certainty and stability to the international tax system.

Pillar One will ensure a fairer distribution of profits and taxing rights among countries with respect to the largest MNEs, including digital companies. It would re-allocate some taxing rights over MNEs from their home countries to the markets where they have business activities and earn profits, regardless of whether firms have a physical presence there.

Pillar Two seeks to put a floor on competition over corporate income tax, through the introduction of a global minimum corporate tax rate that countries can use to protect their tax bases.

The two-pillar package will provide much-needed support to governments needing to raise necessary revenues to repair their budgets and their balance sheets while investing in essential public services, infrastructure and the measures necessary to help optimise the strength and the quality of the post-COVID recovery.

Under Pillar One, taxing rights on more than $100 billion of profit are expected to be reallocated to market jurisdictions each year.

The global minimum corporate income tax under Pillar Two — with a minimum rate of at least 15 per cent — is estimated to generate around $150 billion in additional global tax revenues annually.

Additional benefits will also arise from the stabilisation of the international tax system and the increased tax certainty for taxpayers and tax administrations.

There are still technical details that need to be worked out and it would be at least 2023 before the agreement takes effect.

Not all of the 139 countries that joined the talks signed on to the deal. Among the holdouts were Ireland, Hungary and Estonia - all members of the European Union that have sought to attract investment with low tax rates. Ireland’s finance ministry said it had broad support for the approach used in the agreement but could not agree to the 15 per cent minimum.

Signers included Bermuda and the Cayman Islands, regarded by economists as tax havens.

More discussion is expected at the meeting of the G20 finance ministers in Venice next week, ahead of a final endorsement by the full G20 summit of country leaders in October.

Working together within the OECD/G20 Inclusive Framework on BEPS, 139 countries and jurisdictions are collaborating on implementation of measures to tackle tax avoidance, improve the coherence of international tax rules and ensure a more transparent tax environment.

In June 2019, India ratified the Multilateral Convention to Implement Tax Treaty Related Measures to Prevent Base Erosion and Profit Shifting (Multilateral Instrument or MLI), which was signed on June 7, 2017.

The MLI is an outcome of the OECD/G20 project to tackle Base Erosion and Profit Shifting (BEPS Project).

India was part of the Ad Hoc Group of more than 100 countries and jurisdictions from G20, OECD, BEPS associates and other interested countries, which worked on an equal footing on the finalisation of the text of the multilateral convention.

The MLI will modify India’s tax treaties to curb revenue loss through treaty abuse and base erosion and profit shifting strategies by ensuring that profits are taxed where substantive economic activities generating the profits are carried out. The MLI will be applied alongside existing tax treaties, modifying their application in order to implement the BEPS measures.