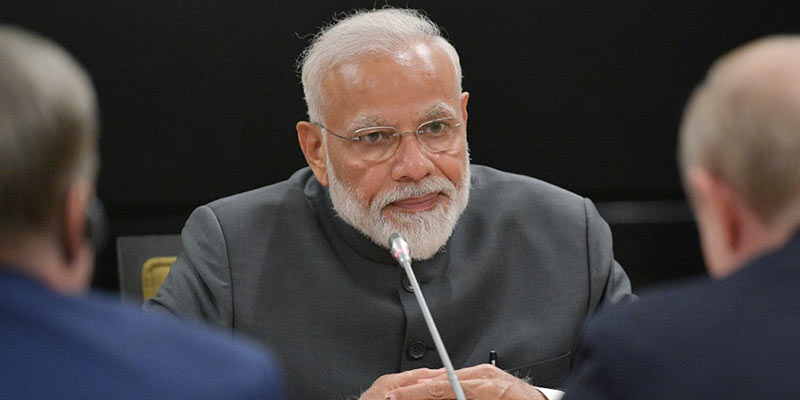 Delegations from member states, including those from Pakistan and China, are likely to attend the meeting in New Delhi.

India is the current chair of the executive council of SCO RATS.

• Iran was officially admitted as a full member of the SCO in September 2021.

• The RATS has been very effective in tackling terrorist activities. Under RATS coordination, the authorities of SCO member States have managed to prevent terrorist attacks while still in the planning stages, averted crimes of terrorist and extremist nature, and neutralized terrorist training camps and members of international terrorist organisations.