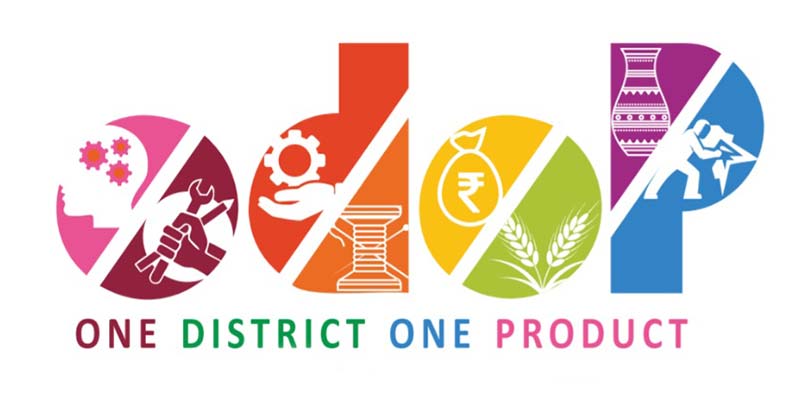 With the vision to promote sustainable trade and create market linkages, a mega buyer-seller meet was organised in Guwahati under ‘One District One Product’ initiative of the DPIIT.

Over 70 sellers, traders, farmers and aggregators from various districts of northeast states  showcased their products to the buyers at the meet.

One District One Product

• One District One Product (ODOP) is an initiative which is seen as a transformational step forward towards realising the true potential of a district, fuel economic growth and generate employment and rural entrepreneurship.

• ODOP initiative is operationally merged with ‘Districts as Export Hub’ initiative being implemented by Directorate General of Foreign Trade (DGFT), with Department for Promotion of Industry and Internal Trade (DPIIT) as a major stakeholder.

• The department of commerce through DGFT is engaging with central and state government agencies to promote the initiative of ODOP.

The objective is to convert each district of the country into an export hub by:

i) Identifying products with export potential in the district.

iv) Find potential buyers outside India with the aim of promoting exports.

• Under the initial phase of the ODOP programme, 106 products have been identified from 103 districts across 27 states.

• Ongoing expansion exercise entailing expansion of list to current phase-2 that would consist of 739 products covering all 739 districts across the country.

• Considerable success has been achieved for boosting exports under the  ODOP initiative.

• With a view to promote manufacturing and exports, an analysis of specific interventions such as marketing, technology, design, etc is underway along with identification of the agency responsible for the same.

• By scaling it up as a national movement, the government can look at creating a pool of 739 products from 739 districts in India that can be regulated.