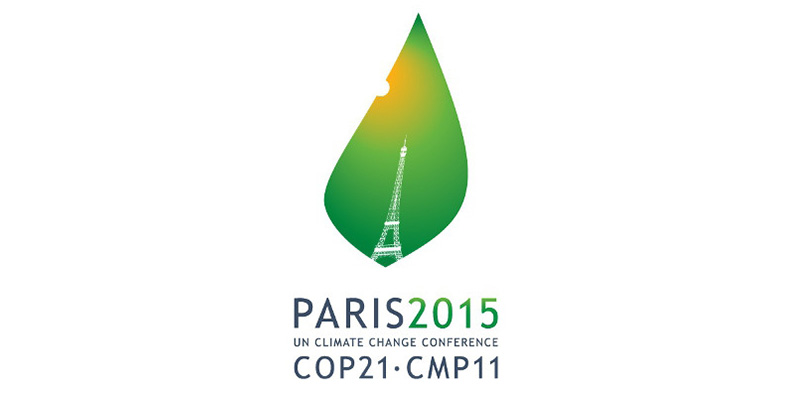 • Nearly 200 nations have signed on to the landmark accord and committed to limit their greenhouse gas emissions in an attempt to keep global warming below 2 degrees Celsius - preferably below 1.5 degrees Celsius - compared to pre-industrial temperatures.

• Rejoining the Paris Agreement was one of President Biden's top priorities. Only hours after taking the oath of office, he signed an executive order initiating a 30-day process to reenter the pact.

• The U.S. left the Paris Agreement in November after a year long waiting period had ended when Former President Donald Trump originally announced his intention to withdraw from the treaty in 2017 and formally notified the United Nations in 2019.

• Under the terms of the agreement, the U.S. promised to reduce its emissions by about 25% by 2025 compared with 2005 levels. But according to analysts, the country is only on track to achieve about a 17% reduction.

• 2020 was supposed to be the next mile marker for nations to increase their greenhouse gas emission pledges, but the Covid-19 pandemic postponed the climate negotiations to November in Glasgow, Scotland.

• Biden plans to host a climate summit of world leaders on Earth Day, April 22, where he will roll out the US' goal for reductions of carbon emissions by 2030 -- known as the nationally determined contribution under the Paris accord.

• Alok Sharma, the President of 26th United Nations Climate Change Conference, welcomed the US' return to the Paris accord and that he looks "forward to working as a matter of urgency with President Biden's administration and governments around the world, to deliver decisive climate action."