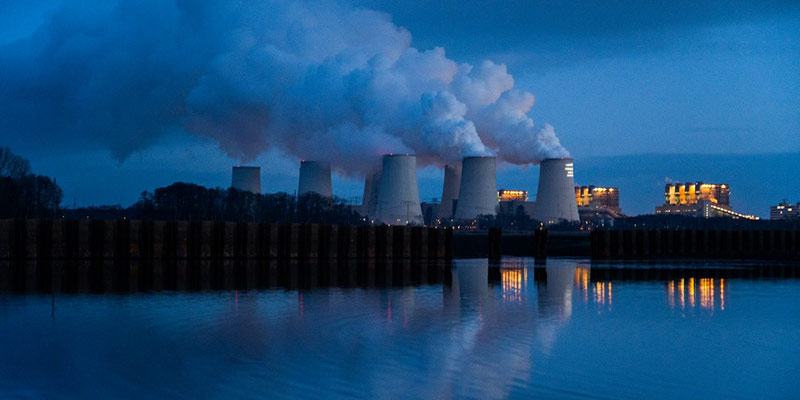 • The UN Human Rights Council on October 8 recognised access to a clean and healthy environment as a human right, formally adding its weight to the global fight against climate change and its devastating consequences.

• The UNHRC passed the clean-environment resolution, which also calls on countries to boost their abilities to improve the environment.

• The text, proposed by Costa Rica, the Maldives, Morocco, Slovenia and Switzerland, was passed with 43 votes in favour and 4 abstentions — from Russia, India, China and Japan.

• The resolution is not legally binding but has the potential to shape global standards.

• Another resolution creates a three-year post of a Special Rapporteur who will, among other things, monitor how the adverse effects of climate change, including sudden and slow onset disasters, affect the full and effective enjoyment of human rights.

• The votes came on the second-last day of the 47-member Council’s autumn session.

• The new resolution acknowledges the damage inflicted by climate change and environmental destruction on millions of people across the world. It also underlines that the most vulnerable segments of the population are more acutely impacted.

• The issue will now go to the UN General Assembly in New York, for further consideration.

• According to the World Health Organisation (WHO), 24 per cent of all global deaths, roughly 13.7 million deaths a year, are linked to the environment, due to risks such as air pollution and chemical exposure. 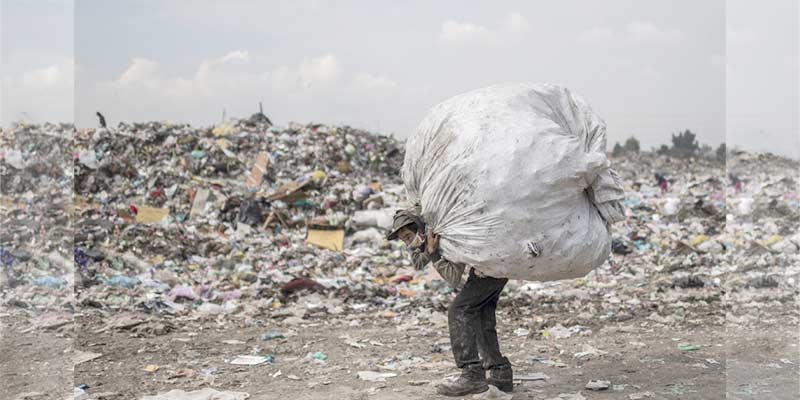 • The Human Rights Council is an inter-governmental body within the United Nations system responsible for strengthening the promotion and protection of human rights around the globe and for addressing situations of human rights violations and making recommendations on them.

• It has the ability to discuss all thematic human rights issues and situations that require its attention throughout the year.

• The Council was created by the United Nations General Assembly on March 15, 2006.

• It replaced the former United Nations Commission on Human Rights.

• It meets at the UN Office in Geneva.

Membership of the Human Rights Council

• The Council is made of 47 Member States, which are elected by the majority of members of the General Assembly of the United Nations through direct and secret ballot. The General Assembly takes into account the candidate States’ contribution to the promotion and protection of human rights, as well as their voluntary pledges and commitments in this regard.

• The Council’s membership is based on equitable geographical distribution.

Seats are distributed as follows:

• Western European and other States: 7 seats

Members of the Council serve for a period of three years and are not eligible for immediate re-election after serving two consecutive terms.