How Kamala Harris got powers to serve as acting US President? 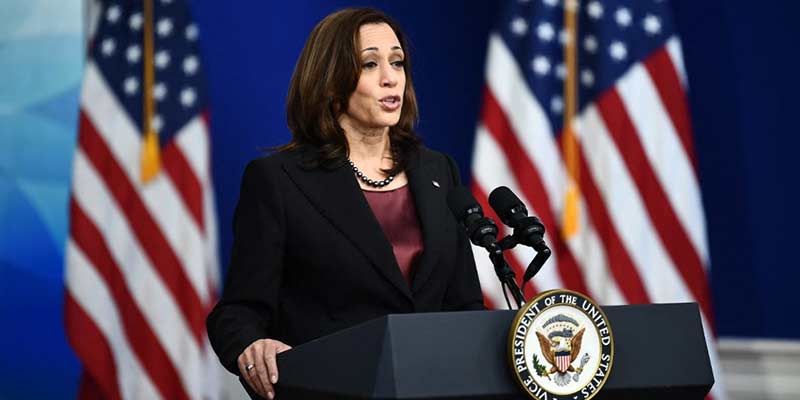 • Biden’s power transfer occurred while he was under anesthesia for the colonoscopy.

• That made Harris the “Acting President” under rules prescribed in Section 3 of the 25th Amendment to the Constitution.

• Harris became the first woman to be given presidential powers in the US.

• She worked from her office in the West Wing of the White House during that time.

How the presidential powers were transferred?

• Presidential power has been transferred to the Vice President before, when President George W. Bush had colonoscopies in 2002 and 2007.

• The US Constitution’s 25th Amendment lays out a process for the President to transfer power when he is unable to discharge his duties.

Section 3 of the 25th Amendment states that:

• Pursuant to the 25th Amendment to the Constitution, Biden signed letters to Senator Patrick Leahy, who is president pro tempore of the Senate, and to House Speaker Nancy Pelosi, saying he would be unable to discharge his duties while under anesthesia, making Harris the acting President.

• Biden sent them another letter upon the conclusion of the procedure to resume his duties.

Another first for Kamala Harris

• Harris was born to two immigrant parents: a Black father and an Indian mother. Her father, Donald Harris, was from Jamaica, and her mother, Shyamala Gopalan, a cancer researcher and civil rights activist from Chennai. Harris was born in Oakland and grew up in Berkeley.

How Kamala Harris got powers to serve as acting US President?
COPY LINK