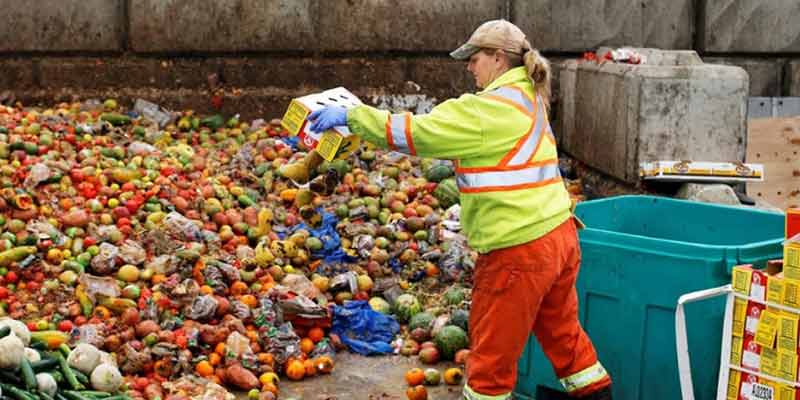 An estimated 931 million tonnes of food went into the waste bins of households, retailers, restaurants and other food services in 2019, according to new UN research conducted to support global efforts to halve food waste by 2030. Nearly 570 million tonnes of this waste occurs at the household level.

The Food Waste Index Report 2021, from the United Nations Environment Programme (UNEP) and partner organisation WRAP, looks at food waste that occurs in retail outlets, restaurants and homes – counting both food and inedible parts like bones and shells.

The report presents the most comprehensive food waste data collection, analysis and modelling to date, and offers a methodology for countries to measure food waste. As many as 152 food waste data points were identified in 54 countries.

Around 931 million tonnes of food waste was generated in 2019. Nearly 61 per cent of it came from households, 26 per cent from food service and 13 per cent from retail. The weight roughly equals that of 23 million fully loaded 40-tonne trucks, bumper-to-bumper, enough to circle the Earth seven times.

The Food Waste Index Report aims at supporting the goals of SDG 12.3.

The United Nations Food and Agriculture Organization (FAO) in 2011 estimated that one-third of the world’s food was wasted or lost every year.

Sustainable Development Goal (SDG) 12.3 aims at halving per capita global food waste at the retail and consumer levels and reducing food losses along production and supply chains, including post-harvest losses.

SDG 12.3 focuses on food and its inedible parts that exit the supply chain and thus are lost or wasted. This is split into two indicators:

• Indicator 12.3.1(a), the Food Loss Index, measures losses for key commodities in a country across the supply chain, up to and not including retail. The FAO is its custodian. This indicator is not discussed in detail in this paper, except to describe its boundary with the Food Waste Index.

For this reason, the three sectors covered by the Food Waste Index are:

UNEP’s first Food Waste Index report provides insights into the scale of food waste and a methodology that enables countries to measure baselines and track progress in meeting the SDG target.

Accurate, traceable and comparable measurement is a key starting point for national food waste strategies and policies to deliver the 50 per cent reduction in consumer food waste targeted in SDG 12.3.

Measurement of food waste at retail, food service and household level using the framework and methods established in the report will strengthen estimates in most countries, informing the development of national food waste prevention strategies. 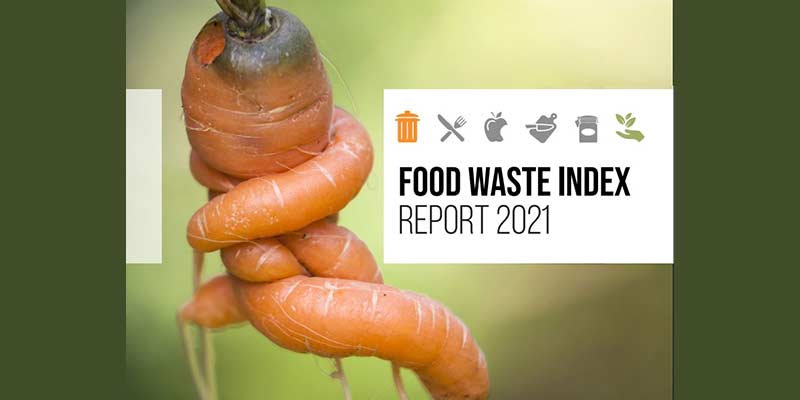 Key findings of the report

The report suggests that 17 per cent of total global food production may be wasted (11 per cent in households, 5 per cent in food service and 2 per cent in retail).

For a long time, it was assumed that food waste in the home was a significant problem only in developed countries. In nearly every country that has measured food waste, it was substantial, regardless of income level.

The global average of 74 kg per capita of food wasted each year is remarkably similar from lower-middle income to high-income countries, suggesting that most countries have room to improve. 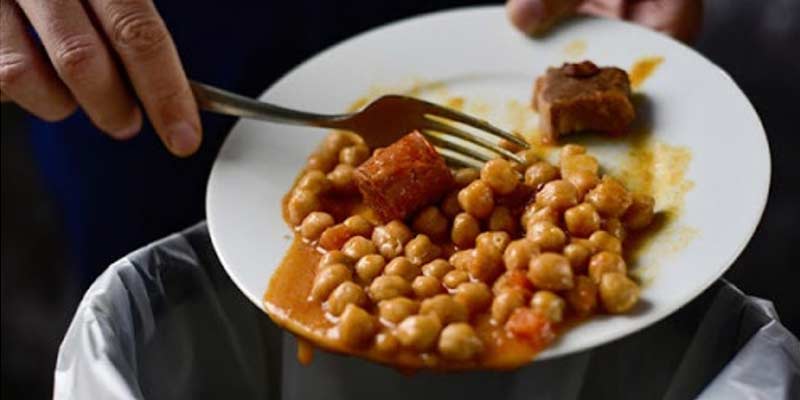 Reducing food waste at retail, food service and household level can provide multi-faceted benefits for both people and the planet. However, the true scale of food waste and its impacts have not been well understood until now.

If food loss and waste were a country, it would be the third biggest source of greenhouse gas emissions.

An estimated 8-10 per cent of global greenhouse gas emissions are associated with food that is not consumed.

By throwing away 17 per cent of food available at retail, food service and consumer level, the impacts of food systems on climate, nature and pollution are generated needlessly.

Countries can raise climate ambition by including food waste in Nationally Determined Contributions to the Paris Agreement, while strengthening food security and cutting costs to households. This makes food waste prevention also a primary area for inclusion in COVID-19 recovery strategies.

With 690 million people affected by hunger in 2019, a number expected to rise sharply with COVID-19, and three billion people unable to afford a healthy diet, consumers need help to reduce food waste at home.

With widespread food insecurity for many hundreds of millions around the globe, addressing food waste is a critical issue to creating low-impact, healthy and resilient food systems.